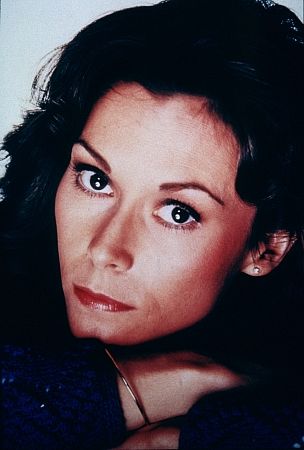 Lucy Kate Jackson was born in Birmingham, AL on October 29.1948. She attended the University of Mississippi but left during her sophomore year to begin studying at the American Academy of Dramatic Arts. She was a supporting cast member on Dark Shadows (1966) (Daphne, 1970-1971) and on The Rookies (1972) (Jill Danko, 1972-1976). She starred as one of the original Angels (Sabrina Duncan, 1976-1979) on the mega-hit show Charlie’s Angels (1976). She delighted fans as the dauntless Amanda King in the television show Scarecrow and Mrs. King (1983) which was partially owned by her production company, Shoot the Moon Enterprises. She appeared in numerous other film and television productions. She is an actor, director and producer. 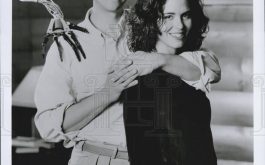 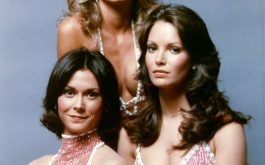 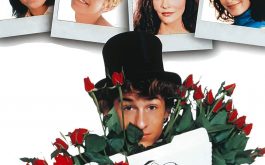