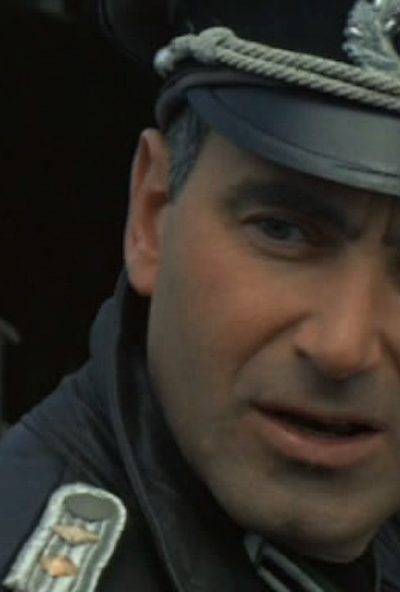 Tall, dark-haired German leading actor, the son of a blacksmith. Vogler was educated in Innsbruck and Vienna, where he studied psychology and art history, in addition to taking acting classes on the side. He made his theatrical debut in Innsbruck in 1950, then acted in classical roles on stage in Germany, including as Horatio in Hamlet, and as Marquis Posa in ‘Don Karlos’. On screen from the late 1950’s, he achieved international acclaim through his portrayal of stalwart Prussian officers in several expensive, all-star productions, notably Esses Maravilhosos Homens e suas Máquinas Voadoras (1965), Crepúsculo das Águias (1966), Patton, Rebelde ou Herói? (1970) (as Field Marshal Erwin Rommel) and A Batalha da Vingança (1976). A likeable and reassuring screen presence and possessed of a well-intoned, resonant speaking voice, Vogler became immensely popular on German television from the mid-1970’s. He is best remembered as the titular hero of Kara Ben Nemsi Effendi (1973), based on the adventure stories of Karl May, set in the 19th century Ottoman Empire. The 80’s and 90’s saw Vogler in recurring roles in varying genres, from medical soap opera to sitcoms and satire. He also guested on ‘crime time’ shows like Inspecteur Derrick (1974) and Tatort (1970). After his retirement from the screen, he devoted time to recording audio books and giving public recitals of German literary classics (often to the accompaniment of jazz), from poems to fairy tales and short stories by, among others, Johann Wolfgang von Goethe, Theodor Storm and Joseph Freiherr von Eichendorff.