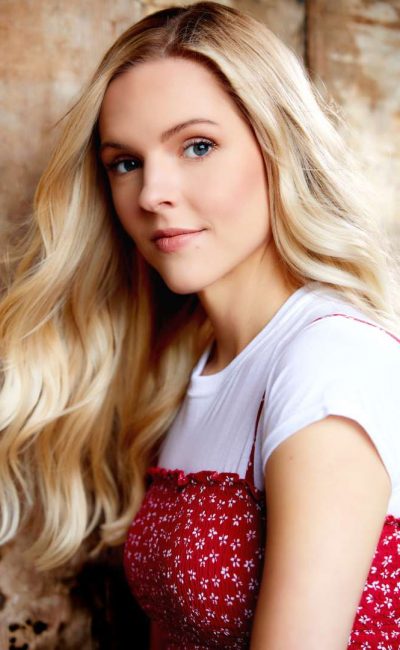 Kari Perdue is a Los Angeles based Actress best known for her role in Come As You Are (2019) and Never Have I Ever (2016) which she also wrote and directed. Kari first moved to Los Angeles in 2012 to pursue a career in Music Supervision for Film & Television. She studied Audio Engineering and Music Business at The Musicians Institute in Hollywood. Kari was working as a Music Director at a post production studio in Burbank when she booked her first acting opportunity. Kari later had to make the decision to quit her job as a Music Director to pursue acting full time. A decision Kari has never regretted. Although music is still a love and passion of hers, Kari has found her voice in her chosen craft of acting. Kari hopes to one day create her own project where she can take part in both her passions simultaneously. Till that day comes, Kari can be seen in multiple television shows, feature films, and is working on writing and producing future projects.