Kaitlyn “Katie” McCormick is an award winning child actress and singer who specializes in voiceover work. She began doing voiceover work in 2016 after being involved in both stage and screen productions in San Diego and throughout Southern California since the age of 7. Her most recognizable voiceover credits include being the English voice of “Masha” in the international animated cartoon Masha and the Bear. She voices “Masha, Dasha and Mashuko” in Season 3 on Netflix, Universal Kids, Cartoonito and many other networks in English speaking countries around the world. YouTube video views of her Masha episodes exceed 300 million views. Her other voiceover credits include “Taffy” in “Barbie Dreamhouse Adventures”, “Bunny Bob” in “The Gools” as well as doing ADR/Looping work on a number of other projects including the animated feature film The Boss Baby. Katie has been in 8 theatre productions with different theatres including Moonlight, CYT, ACT, CYC and Pickwick Players. Her favorite role was Molly in “Annie Jr” with ACT and Sally in “Charlie Brown Christmas” with Pickwick Players. She earned a “Best supporting actress” nomination by the National Youth Arts Organization. When she was 9 she started doing short films with students at SDSU and local filmmakers and was in her first SAG ULB feature film Fortune Defies Death in Los Angeles which recently earned her 2 film festival acting awards in 2018 -“Best Youth Actor” and “Up and Coming Actor” at the Bare Bones International Film and Music Festival in Muskogee, Oklahoma. Besides singing and acting, Kaitlyn enjoys hanging out with her friends and family, playing with her dog Jessie, dancing, reading, swimming, making slimes and fishing. Kaitlyn is home-schooled and is in the 7th grade. 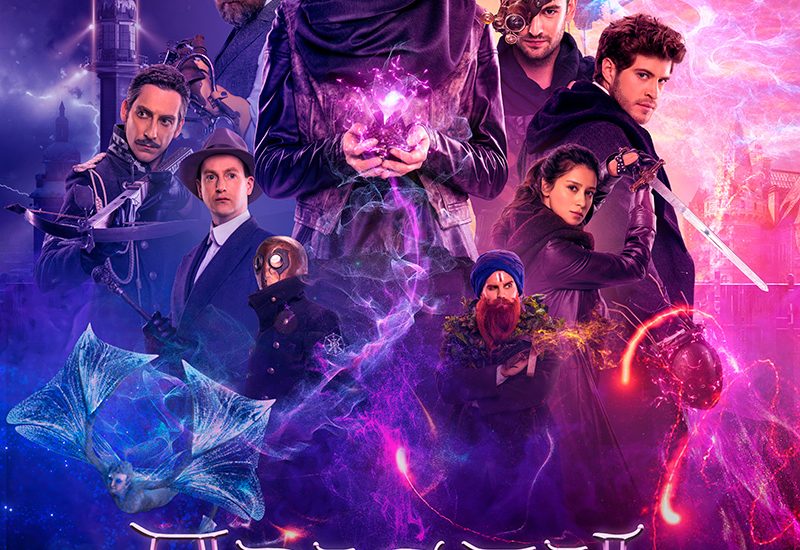