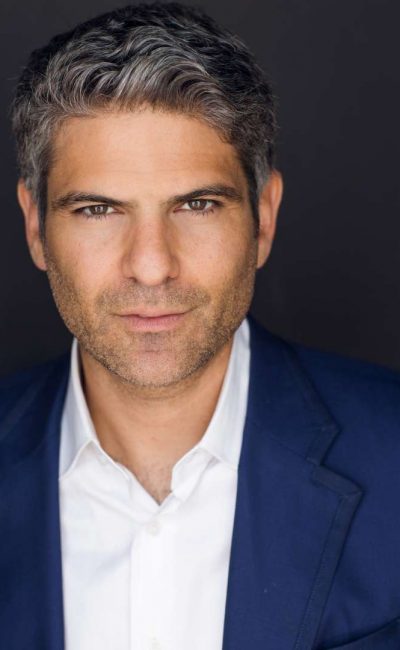 Juri Henley-Cohn was born in San Francisco, but raised in New Haven, Connecticut. He lives in Brooklyn, NY. Attended Choate Rosemary Hall for high school, and graduated from Harvard University with honors in social anthropology – while there he divided his time between the classroom and the stage. He is the oldest of 8 (counting steps and halves). If it’s a windy day, odds are Juri will be out on the water kiteboarding. He received critical acclaim for his performance of the title character in the American premiere of Bashir Lazhar at Barrington Stage in the Berkshires.