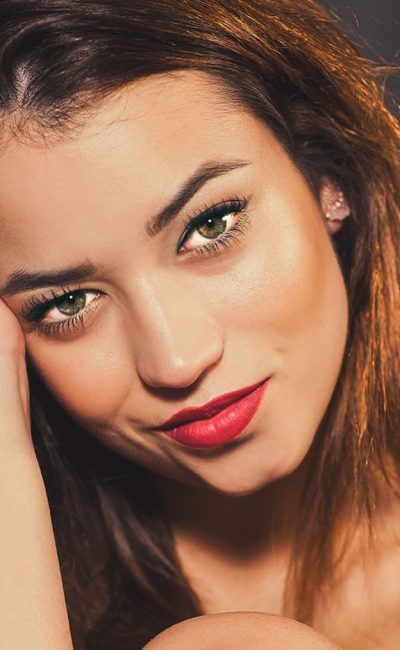 Júlia Creus is a Spanish actress and singer known for her role of “Monica De Villamore” at the TV Show “Merlí”, broadcast in 2016 in “La Sexta”. She also has played the role of “Paula” in the Catalan musical “Boig per tu” or “Marta” on the Javier Ruiz Caldera movie “Tres bodas de más”. Sometimes she works as Stunt woman with “Inextremis Film services”. When she was young she used to be a dancer in some National competitions of Rithmic Gimnastics. Her favorite hobby is horse riding.