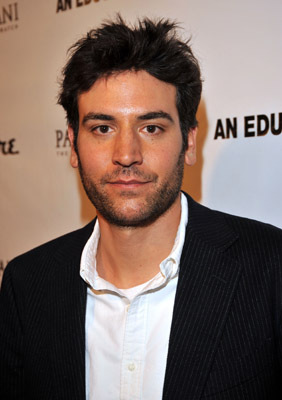 Josh Radnor was born in Columbus, Ohio, the son of Carol Radnor, a high school guidance counselor, and Alan Radnor, a medical malpractice lawyer. Radnor has two sisters, Melanie Radnor and Joanna Radnor Vilensky. He grew up in Bexley, Ohio, a small city nested inside Columbus. Radnor attended Orthodox Jewish day schools (including the Columbus Torah Academy) and was raised in Conservative Judaism. Josh Radnor went to Bexley High School and later Kenyon College, where his school’s theater department presented him with the Paul Newman Award and during which he spent a semester (Spring 1995) training at the National Theater Institute at the Eugene O’Neill Theater Center in Waterford, CT. He graduated from Kenyon with a B.A. in Drama in 1996. Radnor received his Master of Fine Arts degree in acting from New York University’s Graduate Acting Program at the Tisch School of the Arts in 1999. Radnor participated in an Israel experience program in Tzfat with Livnot U’Lehibanot in 1997.

Final alternativo de How I Met Your Mother legendado