Jose Dumont was born in Bananeiras, a small city in Paráiba, Brazil. In the early 70s he started working in the theatre. He soon started in the cinema too. His first film was “Morte e Vida Severina”, a very successful musical in Brazil. His next movie was “Lúcio Flávio, Passageiro da Agonia”. In 1980, at Gramado Festival, he got a prize for best supporting actor for “Gajin – Os Caminhos da Liberdade”. One year later, he got two best actor prizes for “O Homem que Virou Suco”: the Candango and another Gramado. Another Best Actor Gramado Prize came to him in 1984, for “O Baiano Fantasma”. For this film he was also awarded a prize at Havana Festival. Another Candago prize for best actor came to him in 1985, for his work in “A Hora da Estrela”. In 1998 he was given two more prizes: another Candago and a Miami Festival Award for “Kenoma”. “Narradores de Javé” gave Dumont two more awards for best actor in Recife and in Rio de Janeiro. 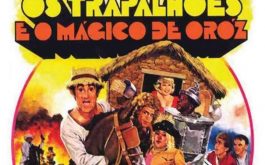 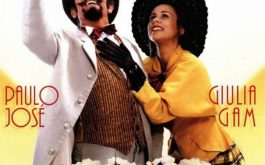 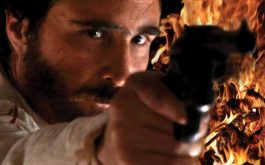 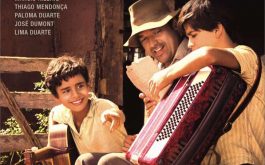