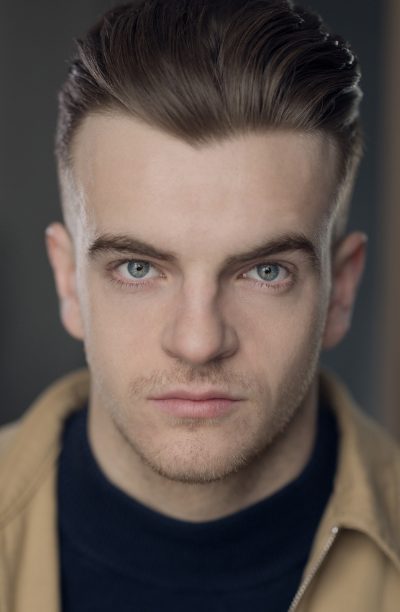 Jonno Davies is an actor, known for Spotless (2015), Kingsman: The Secret Service (2014), Hollyoaks (1995), Casualty (1986), In the Name of Ben Hur (2016), ]link=tt0115355], The Killing of Ada May and Doctors (2000). He plays Andrew King in British cyber-crime thriller King of Crime (2018), alongside Mark Wingett, Claire King, Rachel Bright, Vas Blackwood and Nicholas Brendon, and Michael, a ‘spivvy’ estate agent in Blinded by the Light (2019), written and directed by Gurinder Chadha . In June 2019, it was announced that Jonno was joining the regular cast of the Amazon Prime original series The Hunt, starring Al Pacino, due for release in 2020]. In addition to his TV and film appearances, Jonno played the title role in Dracula at the Edinburgh Fringe in 2014, toured Norway and Singapore in a production of A Clockwork Orange as lead character Alex DeLarge, and was also a cast member of the Olivier Award nominated production of Shakespeare In Love at the Noel Coward Theatre in London’s West End in 2015. He reprised the role of Alex DeLarge to rave reviews in Action To The Word’s production of A Clockwork Orange at London’s The Park Theatre during February and March 2017. Broadway World described his portrayal as “without doubt this is one of the standout lead performances of the year so far.” In June 2017 it was announced that Jonno would play Alex DeLarge once again, with the success of A Clockwork Orange’s London run seeing the show transfer to New York. He made his New York stage debut on 2 September 2017 with the show running to the end of the year. In the edition dated 10 September 2017, The New York Times named Jonno as the only male actor in their list of “Tomorrow’s Marquee Names”. Jonno trained at the Italia Conti Academy of Theatre Arts, graduating in 2013. He was Italia Conti’s nominee at the prestigious Spotlight Prize in his final year.. 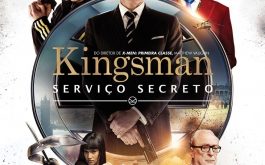