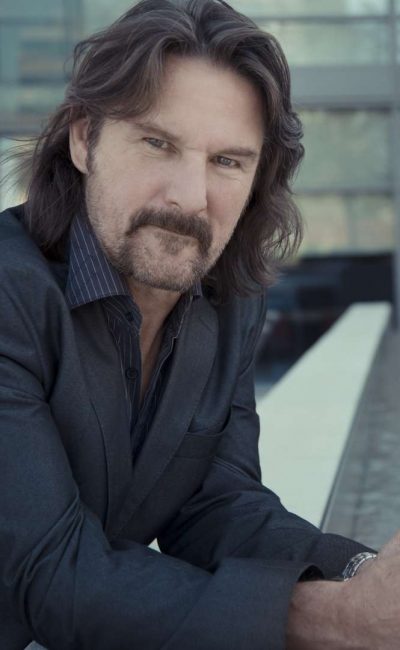 John Tench was born in Madison, Wisconsin, U.S.A. and grew up in Canada, where he began working in Film and Theatre in Toronto, Ottawa and Montreal. He started his career on stage in Toronto with Ken Gass at the legendary Factory Theatre Lab and quickly moved on to study and work in New York City, London, England, Paris, France and then throughout Continental Europe, before returning to Canada. He founded the influential Theatre Company Theatre Kathartic, performing and touring shows internationally, including works by Sam Shepard, Dario Fo and Bertoldt Brecht. John moved on to Vancouver, B.C. and from there down to Hollywood and Los Angeles to continue his work in Film and Television. In his many Feature Film and Television appearances he’s worked with such great directors as Ang Lee, Antoine Fuqua, Zac Snyder, Arthur Hiller, Roger Christian, Chris Haddock, among many others, and he’s been on numerous award winning hit shows. John also works on Ubisoft’s new award winning Video Game – WatchDogs, and WatchDogs Bad Blood as the legendary character and fan favorite, T Bone Grady. John has also worked with numerous theater companies in North America and Europe as an Actor, Director, Writer and Producer. As well as performing he has produced, written and directed several short films. He has been nominated for numerous awards in the Best Actor Category. He is a master of accents and dialects and has voiced a great many cartoons and foreign language films. John has written a number of Screenplays and is a published poet. He also teaches and coaches Actors and Acting throughout Canada and the U.S. Among his other many interests are painting, music, his family and farm. He is a talented musician and sings as well as playing guitar, banjo, harmonica, tuba and other instruments. John is an avid outdoors-man, fisherman and canoeist. He divides his time and work between Toronto, Montreal, Vancouver, Canada, Los Angeles and Europe. 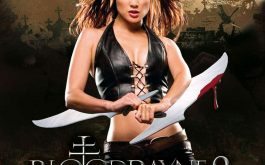 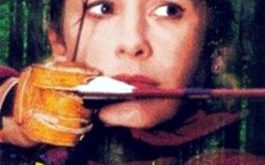 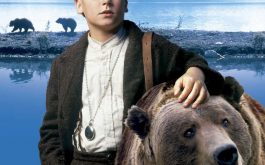 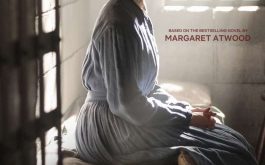