From class clown to thespian by Grade Seven, John Paul Young used his intelligence to drift through school doing next to nothing and still pass. The bulk of his time was taken up by theatre productions and musicals. After dropping out near the end of High School to become a professional actor and broadcaster, Young desired to fuse his love of music with stage and he wrote and performed three rock musicals. From there, JPY took advantage of the British Punk/New Wave movement and formed Cardboard Brains (the original name of his band was “Psychiatric Prison” after the Soviet Gulags). Though only in his early twenties, JPY also had a litany of non-union films under his belt, such as Peter Wronski’s “American Knights” “Sheep Eaters and “Cinofrenic”. Although originally and essentially an actor, Young’s primary success came in the music world, with his group Cardboard Brains consistently earning critical acclaim in live performances and with the bands various “legendary” musical releases. John Paul Young is now considering taking a vow of poverty and becoming akin to Cat Stevens. John Paul Young currently lives in semi-seclusion in London, Canada. 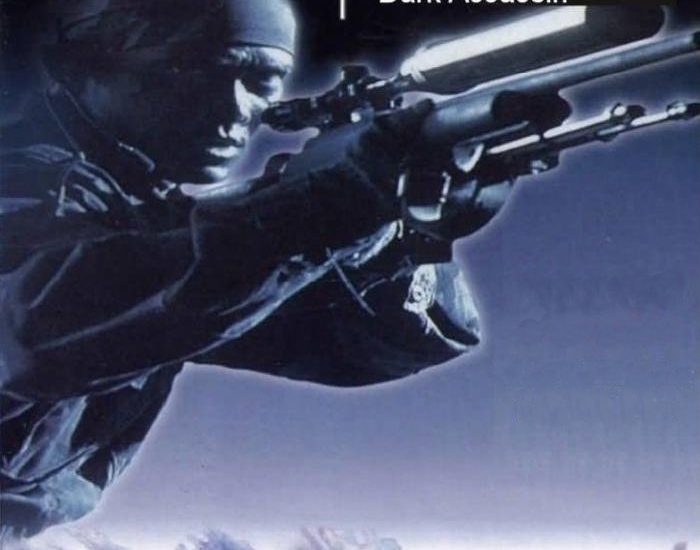