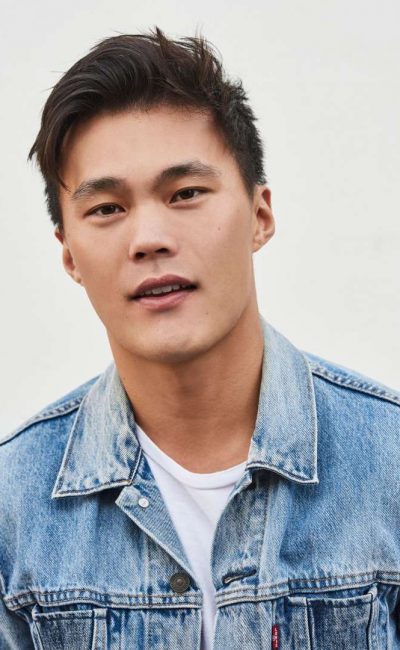 John Kim was born and raised in Melbourne, Victoria, Australia. His early years in grade school were spent focusing on extra-curricular athletics including basketball, tennis and Australian rules football. It was not until High School that John became interested in the arts. At age 15, he attended a free performing class at a local acting studio upon the urging of a close friend. He later was spotted by an agent who works with extras and was soon in local TV shows. His first audition and big break was for the Tom Hanks and Steven Spielberg war miniseries “The Pacific”. It tells the incredible story of US Marines during the Pacific War and the struggles and obstacles they faced. John landed the role of a young Japanese soldier. Soon after completing The Pacific, John was signed by a larger talent agency. Within a week of signing, John booked the role of “Dale McGregor” on Australia’s longest-running TV series Neighbors. John continued to play the character for two years while still in high school. John has followed the completion of Neighbors and is shooting a series regular role on the TNT series The Librarians, a follow up to the network’s hit movie trilogy starring Rebecca Romijn & John Larroquette.