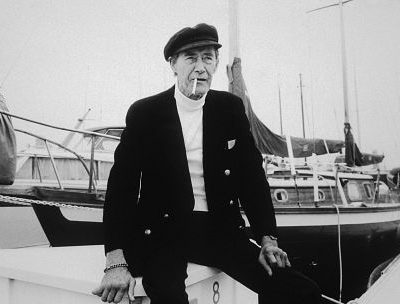 John Carradine, the son of a reporter/artist and a surgeon, grew up in Poughkeepsie, New York. He attended Christ Church School and Graphic Art School, studying sculpture, and afterward roamed the South selling sketches. He made his acting debut in “Camille” in a New Orleans theatre in 1925. Arriving in Los Angeles in 1927, he worked in local theatre. He applied for a job as as scenic designer to Cecil B. DeMille, who rejected his designs but gave him voice work in several films. His on-screen debut was in Tol’able David (1930), billed as Peter Richmond. A protégé and close friend of John Barrymore, Carradine was an extremely prolific film character actor while simultaneously maintaining a stage career in classic leading roles such as Hamlet and Malvolio. In his later years he was typed as a horror star, putting in appearances in many low- and ultra-low-budget horror films. He was a member of the group of actors often used by director John Ford that became known as “The John Ford Stock Company”. John Carradine died at age 82 of natural causes on November 27, 1988. 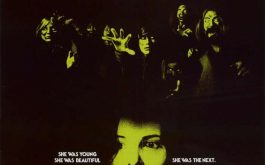 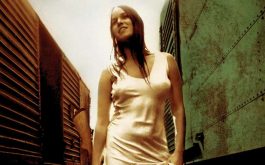 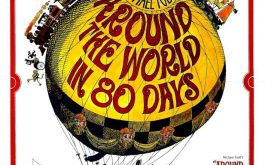 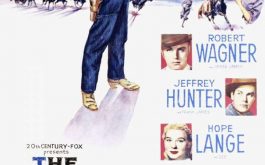 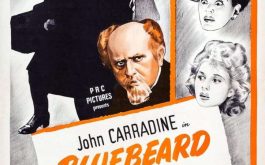