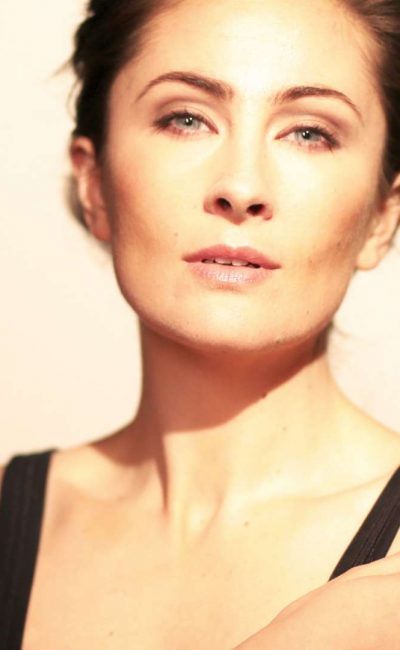 A 2018 Academy Nicholl Fellowship Semifinalist, and 2017 PAGE Award winner, Jody Thompson is an optioned screenwriter and actress most widely known for her recurring characters on The 4400, Blade: The Series, Terminal City, Flash Gordon and Cold Squad, as well as for television appearances on Fringe, the Stargate franchises, Smallville and Supernatural. She has co-starred with Eric McCormack twice – once, as a 1950’s housewife in Alien Trespass, and again in the thriller Barricade. Jody is also President of Little Wolf Productions, a media company dedicated to the creation of film and video artworks that endeavor to relieve social injustice and advance a message of hope, mercy and reconciliation. Little Wolf Productions is an independent, Canadian-based, multi-platform production company specializing in documentary films that entertain, educate and enrich. Besides having premiered films at top tier international film festivals (Cannes, Toronto, Berlin), projects have garnered 100,000’s views on YouTube, Vimeo, and Facebook, are featured in museums, screened at international conferences and used as teaching tools by the Ministry of Education. littlewolfproductions.ca 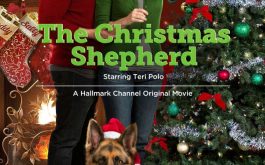