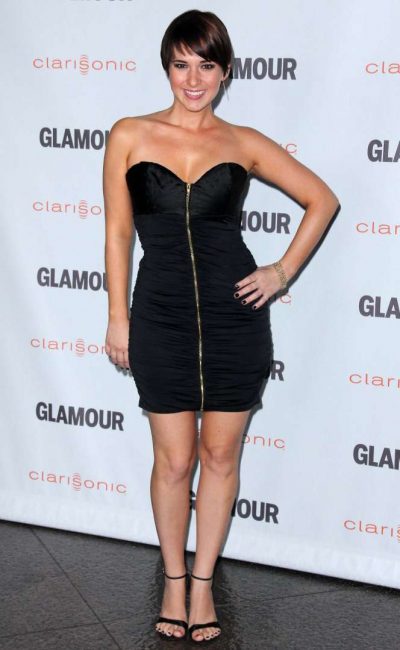 Joanna Canton’s career boasts an impressive list of television credits. Her first series regular role was given to her by “American Horror Story” creator Ryan Murphy, in a pilot that he wrote and directed for Warner Bros. She has also starred in pilots for ABC, CBS, and USA. Joanna first became known for her recurring role in the fifth season of “That 70’s Show”, as Fez’s girlfriend Nina. She was cast by “Friends” creator Marta Kauffman in a major recurring role on Kauffman’s series “Related”, and she recently recurred on Showtime’s hit series “Masters of Sex”. Joanna was directed by legendary film director Garry Marshall in Wrong Turn at Lungfish, a play at Marshall’s Falcon Theater in Los Angeles. She was trained in the Meisner technique at Playhouse West (Los Angeles) and she is a proud alum of The Governor’s School for the Arts. Joanna is also an accomplished writer with her focus on television.