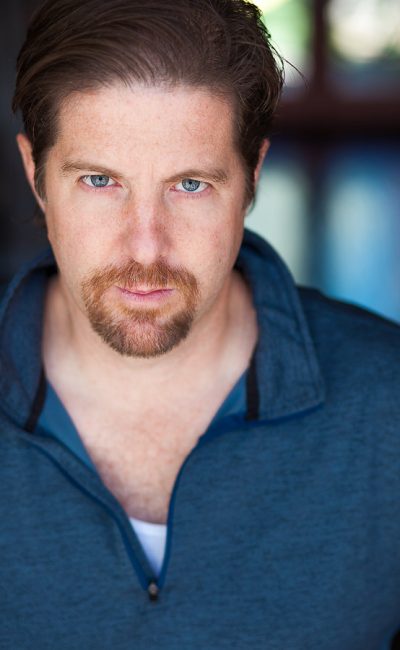 If you told Jeremy James Jordan one year prior to graduating high school within a few short years he would be a full time working actor he would have said. “Thank You, how can I do it faster?” He grew up in a small town in Oregon and moved to Portland OR to attend the private University of Portland where he gained a deep cultural understanding and love of the arts. He has trained under legendary acting coach Tom Todoroff, legendary actor Geoffrey Blake (mentored by Larry Moss) and award winning director David Rountree. Jeremy is grounded in the Meisner technique and is a method actor. He had a mesmerizing role as the Irish Gangster Keel in The Downside of Bliss starring Eric Roberts and has starred and appeared in over 18 films and has been featured in several TV Series including 2020 Look Ma No Helmet.