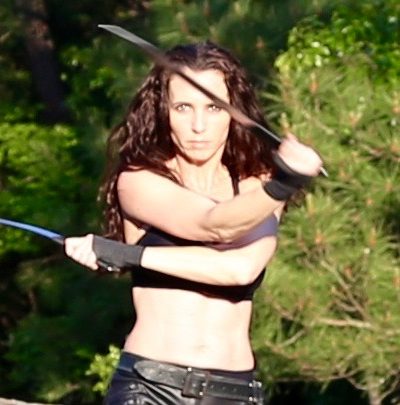 Jennifer began in the industry in 1990 as an actress and quickly found her athletic background put to use in the stunt department. A Florida native, she worked on several east coast productions before relocating to Los Angeles in 1996. Since then, she has doubled for some of Hollywood’s top stars including Angelina Jolie, Courteney Cox, Drew Barrymore, Eliza Dushku, Jennifer Lopez and more. Credits encompass over one hundred and fifty feature films, television shows and commercials as stunt coordinator, double, or stunt acting roles. 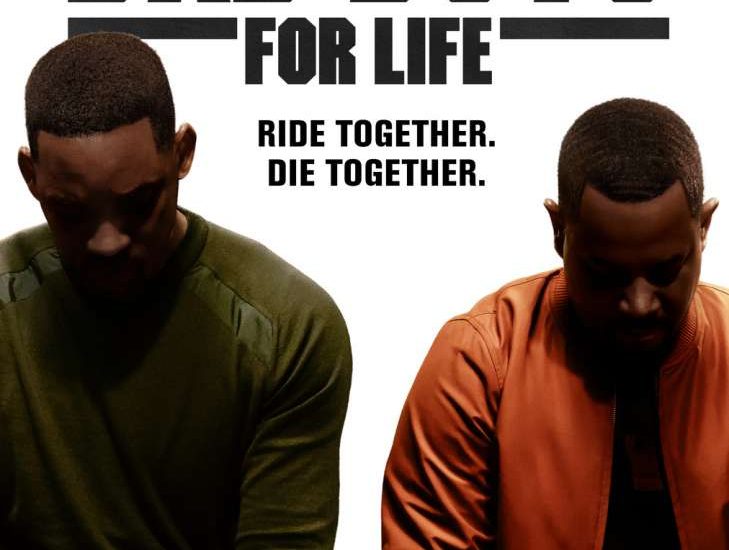