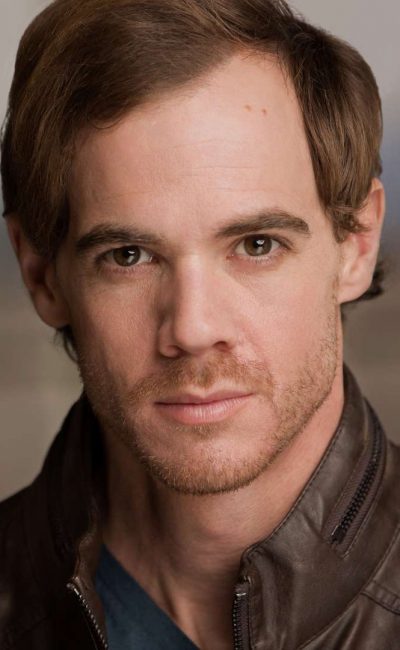 Jeffrey Arrington is an American stage and screen actor based in the Pacific Northwest. He has appeared in nearly forty film projects, including feature-length and short films, television and web series, and commercial projects. In addition to his screen work, Jeffrey has performed on numerous stages throughout the Northwest, including the award winning Northwest Classical Theatre Company, as well as Defunkt Theatre, where he starred in their critically acclaimed production of Boys in the Band. He is a proud graduate of the University of Miami, Florida and the Portland Actors Conservatory. 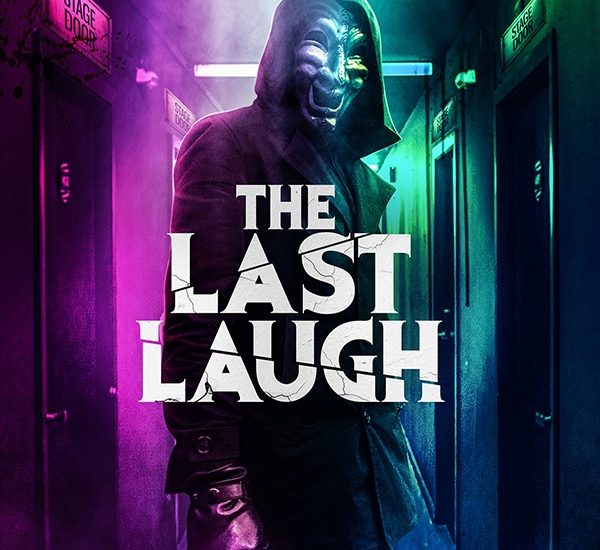