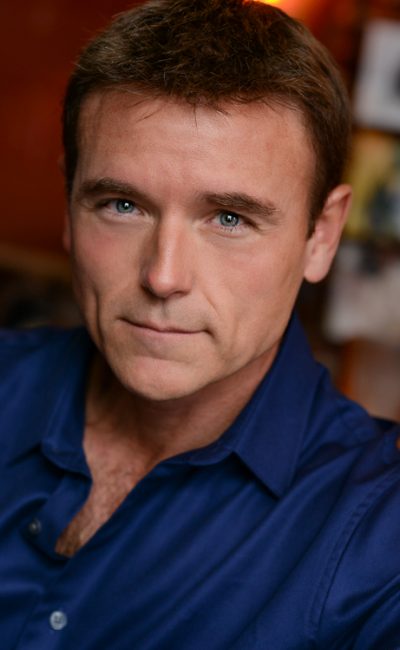 Inspired by an emotional re-run episode of “The Rifleman” at the age of seven, Jeff Rose set his sights on becoming a professional actor and filmmaker. Born and raised in Marietta, Georgia, for ten long years, Jeff could only fantasize about his goals until registering for beginning acting classes during his freshman year of college at Kennesaw State University near his home in Kennesaw,GA. After honing his skills in professional theatre in the southeast US and around the world, Jeff soon found himself cast in a major supporting role in a popular episode of the hit television series “In the Heat of the Night” alongside two acting legends, Caroll O’Connor and Howard Rollins. A few film and TV credits later, thanks to Warner Brothers casting legend, Marion Dougherty, and his Orlando, FL talent agent, Helen Gittens, Jeff found himself under consideration for the role of Robin in Tim Burton’s Batman sequel, “Batman Returns”. At one point he was competing with Michael J. Fox and Shawn Wayans for the role. Though the character of Robin was ultimately not introduced in that film, the experience opened up enough doors for Jeff to relocate to Los Angeles, where he continued to grow as an artist and accumulate credits. Jeff decided to move back to Atlanta a decade later when his mother suffered a debilitating stroke. A two year self-imposed hiatus from his career during that traumatic period proved to be the catalyst Jeff needed to jump back into acting with a renewed passion. At one point shortly thereafter, Jeff was recurring on four television shows simultaneously — Army Wives, Drop Dead Diva, Teen Wolf, and Devious Maids. Jeff is the proud father of two child actors, Brody Rose, who plays the lead character for the first 30 minutes of the Erwin Brothers hit feature film, “I Can Only Imagine”, and Kayla Rose, who has a few film and television credits of her own.