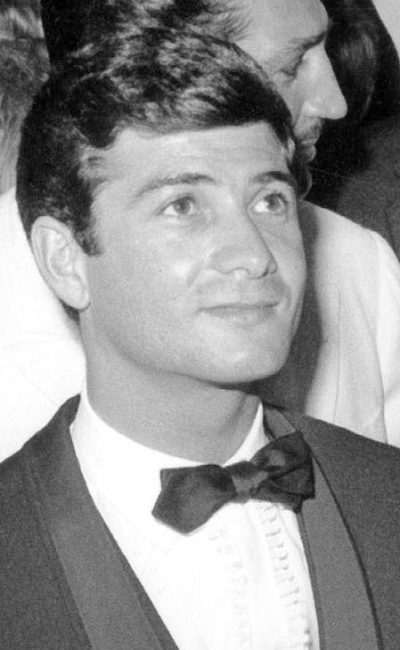 One of the most popular and respected actors to come from the French “New Wave” film movement, Jean-Claude Brialy was born to a military family, which included one brother, in French colonial Algeria on March 30, 1933. Residing in various places while his father, a colonel with the French Army, went through the paces of his career, Brialy attended military school in 1946 and also worked in the theatre as a youth. He studied dramatics at a conservatory in Strasbourg, France, the Saint-Etienne Episcopal College. Following time spent in the theatre, he moved to Paris in 1954 to pursue his career, without the support of his family, and worked various odd jobs before entering military service in Germany. Mixing in with a revolutionary group of artists that included Claude Chabrol and Jean-Luc Godard, he appeared as an extra in Jean Renoir’s Elena and Her Men (1956) [Paris Does Strange things] and befriended other such rising film radicals as Éric Rohmer and Jacques Rivette while appearing in their short films. He grew in stature with featured roles in Girl in His Pocket (1957) [Girl in His Pocket] and A Friend of the Family (1957) [A Friend of the Family], but it was his friend Chabrol who provided him the leap to stardom with Le Beau Serge (1958), which is (arguably) considered the forerunner in “New Wave” filming. Co-starring Gérard Blain in the title role, Brialy played a city boy sophisticate returning to his simplified home village just to find that everything had changed and that his once promising friend (Blain) had become a chronic drunkard. He and Blain furthered their stars next playing each other’s kin in Chabrol’s Les Cousins (1959), with Blain the innocent and Bialy the darkly disillusioned cousin. Bialy’s association with other French avant-garde directors, including Godard, ‘Francois Truffaut’ and Louis Malle, placed him in excellent “New Wave” company alongside Jean-Paul Belmondo, Jean-Pierre Léaud and the afore-mentioned Blain, as strong, influential leading men. Known for his lightness, passion, charm and subtlety of performance, Bialy’s versatility in films ranged from stark melodrama to comedy farce. While essaying the elegant boulevardier with great sophistication and sympathy, he could just as easily slip into a character’s dark and deep cynicism and/or contempt. He starred opposite a fantasia of Europe’s loveliest leading ladies including Rosanna Schiaffino, Danielle Darrieux, Nadja Tiller, Elsa Martinelli, Françoise Dorléac, Geneviève Page and Dawn Addams. He ended the 60s notably paired with the enigmatic Jeanne Moreau in Truffaut’s stylish Hitchockian thriller The Bride Wore Black (1968) [The Bride Wore Black]. In the 1970s Brialy extended his talents to include writing and directing, which included his debut film, the award-winning Églantine (1972). Most of the works he helmed were delightfully nostalgic and family-oriented in fashion. He also entered a newer phase of supporting character roles that also went on to court awards. After beginning the decade in one of his best film leads with Claire’s Knee (1970) [Claire’s Knee] for director/friend Rohmer, he earned a supporting César nomination for The Judge and the Assassin (1976) and then won the trophy a decade later for his secondary work in Les innocents (1987). During this time he also organized or supported several film and theatre festivals. He was the director of both the Théâtre Hébertot (1977) and the Théâtre des Bouffes-Parisiens (1986). A long time artistic director of the Festival of Anjou (1985-2001), he was also the creator and artistic director of the Festival of Ramatuelle from 1985. His work also included radio and extensive TV. Off stage Brialy was a witty raconteur and bon vivant. He was also one of the select few French stars to be openly gay. It was most fitting that two of his more notable roles came late in life — as the gay uncle in Chabrol’s Inspecteur Lavardin (1986), and as the poet Max Jacob in Monsieur Max (2007), a homosexual Jew who converted to Catholicism before perishing in a Gestapo prison camp. An occasional yet prolific writer on film, Brialy penned his autobiography Le ruisseau des singes (auto) in 2000 and his memoir, J’ai oublié de vous dire, in 2004. He owned a restaurant, L’Orangerie, in the Saint Louis Island of Paris and died on May 30, 2007, after a extended bout with cancer. Among his many honors: The Commander of the Legion of Honor and the National Order of Merit. 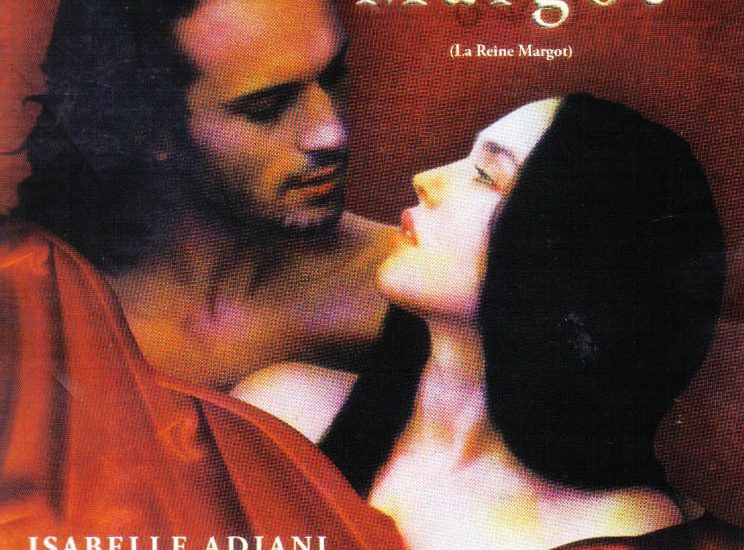 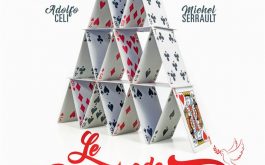 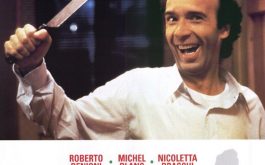 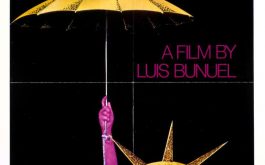 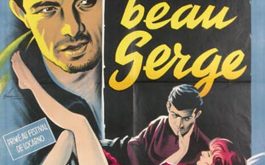