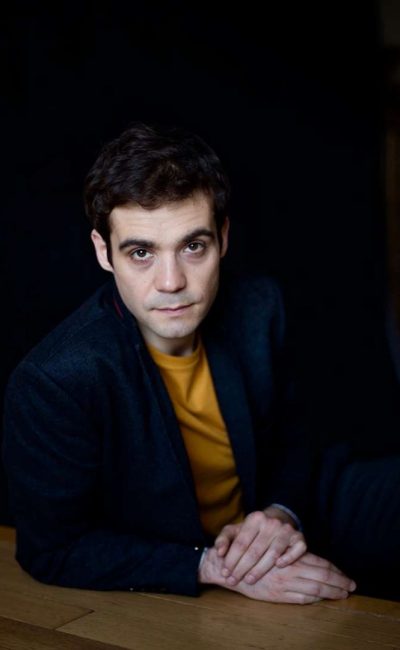 Javier Beltrán (Barcelona, 1983) trained at the Nancy Tuñón school in Barcelona and in different acting courses with Manel Morón and Claudio Tolcachir. His most relevant film work was in Paul Morrison’s ‘Little Ashes’, where he played Federico García Lorca alongside Robert Pattinson in the role of Salvador Dalí. In addition to ‘La Templanza’, he can also be seen in HBO series ‘Patria’ in ‘The laws of the border’ a feature film by Daniel Monzón and in ‘El inocente’.