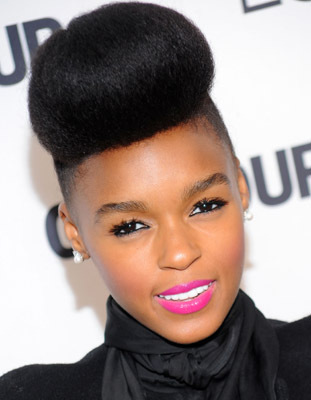 Janelle Monáe is an American musical recording artist, actress, & model signed to her own imprint, Wondaland Arts Society, and Atlantic Records. In 2010, Monáe released her first full-length studio album, The ArchAndroid. In March 2012, “We Are Young” by Fun., on which Monáe appears as a guest vocalist, reached number 1 on the Billboard Hot 100 chart, her first appearance in the US Top 10. Monáe’s music has garnered her six Grammy Award nominations. 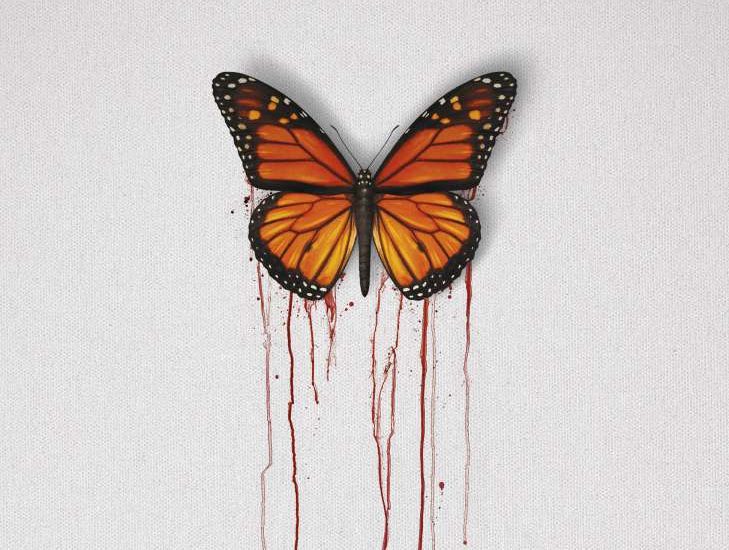 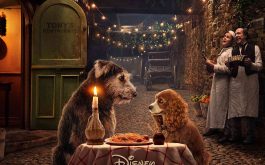 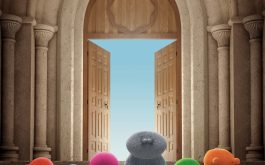 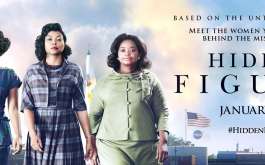 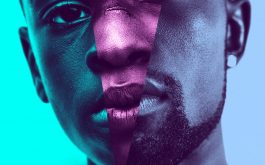