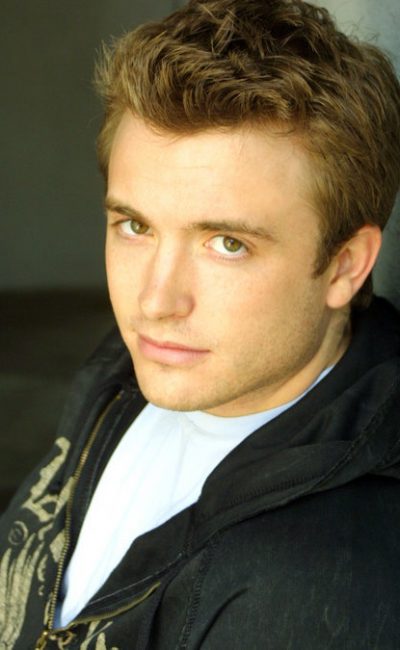 James Snyder is currently (2019) appearing on Broadway in “Harry Potter and the Cursed Child” as Harry Potter. He also originated the roles of Josh in “If/Then,” Nate in “In Transit” and Wade “Cry-baby” Walker in “Cry-baby,” based on John Waters’ film of the same name. Film credits include “An American in China,” “Anderson’s Cross,” “Shuttle,” “She’s The Man” and “Pretty Persuasion,” which premiered at the 2005 Sundance Film Festival. He has also lent his voice to the animated films “Tuck Everlasting” and “Darby O’Gill.” Television credits include “Rizzoli and Isles,” “Blue Bloods,” “CSI,” “Without A Trace,” “Cold Case,” “Gilmore Girls,” “Married to the Kellys,” “The Suite Life of Zach and Cody” and “Related.” Other stage credits include “Carousel” at the Goodspeed Opera House in Connecticut, the Los Angeles productions of “Rock Of Ages” (also Las Vegas) and “Happy Days,” “The Fantasticks” at Sacramento Music Theater, “Hamlet,” “Ray Bradbury’s Let’s All Kill Constance,” “Sneaux,” “Plop” and “Oklahoma.” In addition, he played Luke Skywalker in the critically acclaimed production “Star Wars Trilogy in 30 Minutes” in Los Angeles, Paris and Scotland. He has released a solo album called “LA Curse.” He holds a Bachelor of Fine Arts Degree from the University of Southern California. He lives with his wife and son in Los Angeles.