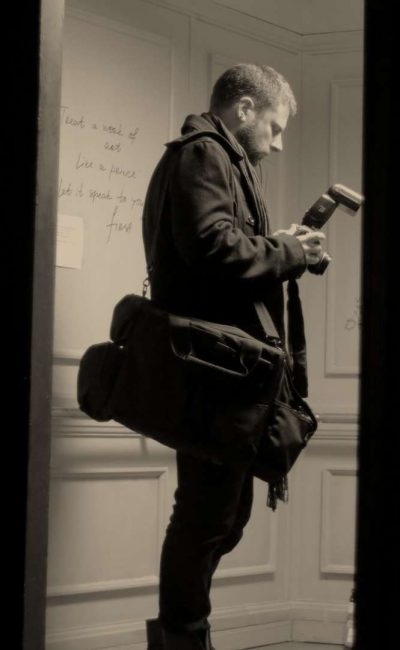 James David Rodríguez was born on April 4, 1976. He is the son of Jim Rodríguez and Deborah Collins. Roday was born in San Antonio. He attended Taft High School. He studied theater at New York University’s Experimental Theatre Wing, where he earned a bachelor’s degree in fine arts. He has acted in several theatrical productions, which include “The Three Sisters,” “Twelfth Night,” “A Respectable Wedding,” and “Severity’s Mistress.” He starred in the film Rolling Kansas (2003) and appeared in the 2005 film The Dukes of Hazzard (2005) as Billy Prickett, and in the 2006 film Beerfest (2006). Roday and writing partners Todd Harthan and James DeMonaco wrote the screenplay for the film Skinwalkers (2006). Roday’s portrayal of Shawn Spencer on the television series Psych (2006) launched him into the public spotlight, and gave rise to numerous fan clubs. 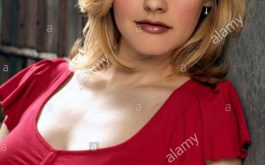 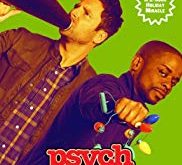 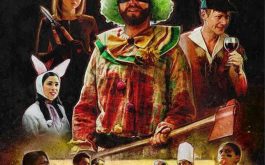