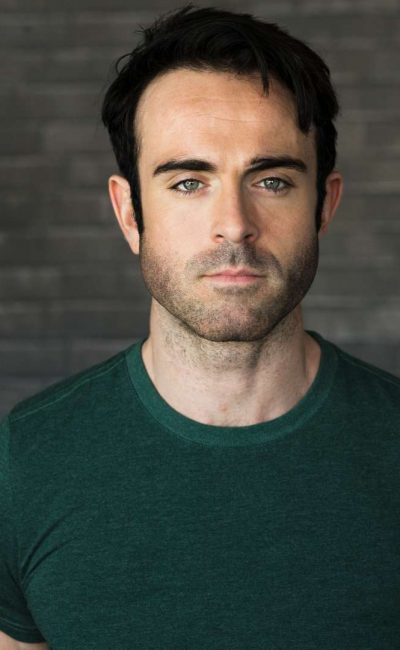 Jake Taylor is known for his charm and wit. Starring in both dramatic as well as comedic roles, he has the ability to bring viewers from tears to laughter at the drop of a hat. That versatility is the cornerstone of his approach to the craft, allowing him to be cast in a vast range of roles. Jake has appeared in several films, television, and theater productions, and you can see him as a lead in the upcoming film Chop Chop written and directed by Rony Patel. The film had a run at The Cannes Digital Market Place and is set to be released later this year. He was also featured in Rockaway, written and directed by John Budion, which won Best Feature at the Catalina Film Festival as well as winning 8 other awards and 10 nominations from various film festivals. Additionally, Jake has starred in several projects by Keaton Applebaum, most notably Fork You, a comedic short, which was a Grand Prize winner at Colorlab’s Summer Shorts 2017 and second place winner at the Josiah Film Festival 2017 in the narrative category. Jake hails from Hauppauge, New York (pronounced Hop-Hog for those of you confused by the spelling). He left the east coast after high school and attended The University of California Santa Barbara, graduating with a degree in Film Studies. While at UCSB, Jake was involved in many different short film productions, working in front of and behind the scenes. But the role that has always fit him best is acting.