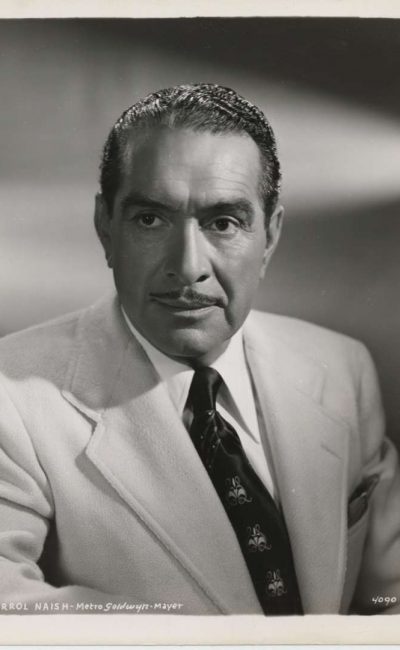 One of the most versatile character actors in the business, Joseph Patrick Carrol Naish (pronounced Nash) was born of Irish descent in New York City. His illustrious ancestors hailed from county Limerick and were listed in Burke’s Peerage. He had a Catholic education at St. Cecilia’s Academy, but absconded from school at the age of 14 to become a song plugger. He briefly joined a children’s vaudeville company run by Gus Edwards. At 16, he enlisted in the Navy, was thrown out, re-enlisted to experience wartime action with the U.S. Army Signals Corps in France, then spent years sailing the world’s seas with the Merchant Marine. Around this time, he acquired as many as eight languages and became adept at dialects. J. Carroll then spent some time in Paris singing and dancing with a stage troupe run by musical comedy star Gaby Deslys. Sometime around 1925, he returned to New York for further theatrical work, possibly with Molly Picon’s Yiddish Theatre. The following year, he travelled by tramp steamer to California en route to China. The ship suffered mechanical breakdowns and departure was delayed. While ashore, J. Carroll was somehow spotted by a Fox studio talent scout and wound up in Hollywood. He played a few bit roles and then joined a road company production of ‘The Shanghai Gesture’. In 1929, he married an Irish stage actress, Gladys Heaney, in what would become one the most enduring of show business unions. Back in Hollywood from 1930, J. Carroll’s gift for dialects were to land him plum character parts as Arabs, Italians, Pacific Islanders, Hindus, Mexicans, African-Americans and Orientals. Villains of the black-hearted variety were his stock-in-trade. Indeed, he was so damn good at his job that Time Magazine referred to him as a ‘Hollywood’s one-man United Nations’. Ironically, J. Carroll’s black hair, moustache and swarthy complexion invariably denied him roles as an Irishman (the sole exception being General Phil Sheridan in Rio Grande (1950)). On radio, J. Carroll enjoyed one of his most profound successes as the voice of Italian immigrant Luigi Basco. ‘Life with Luigi’ was broadcast from 1948 to 1954, entertained millions of listeners and helped shape American consciousness about Italian values and the Italian way of life. Of its time, it was also essentially stereotypical. In films, J. Carroll was the consummate scene-stealer who could make even a bad movie look good. There weren’t many of those, to be sure. His very best work includes the Italian prisoner Giuseppe in Sahara (1943) (one of his two Oscar-nominated roles), Loretta Young’s Chinese father Sun Yat Ming in The Hatchet Man (1932), a Mexican peasant in A Medal for Benny (1945) (his second Oscar nomination), the pirate Cahusac in Captain Blood (1935) and John Garfield’s well-meaning father Rudy in Humoresque (1946). He played Lakota medicine man and warrior Sitting Bull twice: in Annie Get Your Gun (1950) and in the title role of Sitting Bull (1954). He was the archetypal evil genius Dr. Daka in the Batman (1943) serial and, in 1956, brought his talents to the small screen as Charlie Chan in The New Adventures of Charlie Chan (1957). Having amassed some 224 screen credits, J. Carroll Naish died of emphysema in January 1973 at the age of 77. Sadly, he never won an Oscar which would have been richly merited. However, A Medal for Benny garnered him a Golden Globe Award as Best Supporting Actor and he is remembered with a star on the Walk of Fame on Hollywood Boulevard. 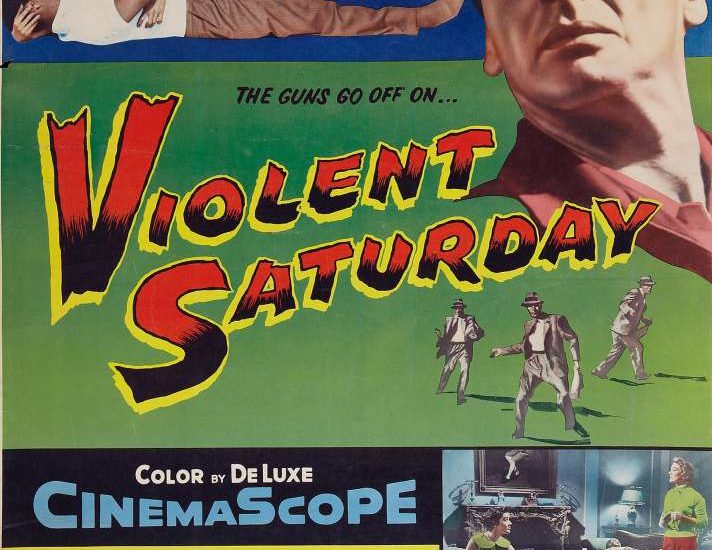 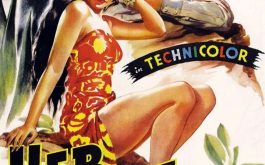 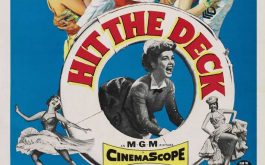 Hit the Deck by Cinemarque 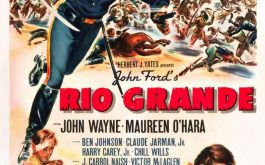 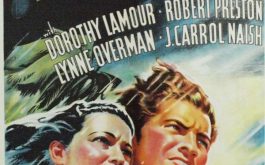 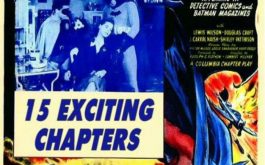