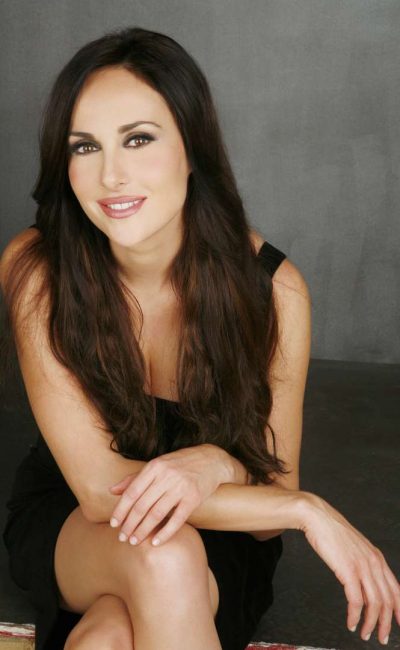 Isabelle Adriani Worked as an actor in over 30 productions such as ‘The American’ with George Clooney, ‘Infidel’ with Jim Caviezel’, ‘Twice Born’ with Penelope Cruz, ‘Reclaim’ with John Cusack, she just starred in ‘Infidel’ with Jim Caviezel and Claudia Karvan. She studied in 5 different countries, speaks 5 languages English, French, German, Italian and Spanish. the Multitalented Actress studied: -Acting (CUT University Theatre Center- Academy Silvio d’ Amico in Rome) -Dancing (Senior Grade – Royal ballet of London) -Singing (Teatro Sperimentale Spoleto) -Directing (New York Film Academy) She took a Phd in History with a thesis entitled ‘The DNA of Fairy Tales’. -She is a professional Journalist and an expert in Mithology and History of fairy Tales. -Published over 20 books among historical novels and tales, among which ‘The True Story of Cinderella’. (Amazon) -She also published 3 Music Albums; singing and whistling in an extraordinary operatic style: ‘Tribute’, ‘To Movies with Love’ and ‘Once Upon a Time is Today’. (Amazon) She is also an Artist and some of her Artworks from her ‘To Movies with Love’ series, are exposed at the New York Film Academy in New York and Los Angeles. She wrote and produced the documentary ‘Open Quantum Relativity’ about Time Traveling with NASA and Cern scientists presented at the Venice Film festival. She wrote and directed the documentary: ‘The Secrets of Wadi Rum’ (Venice Film Award-Official Laurel Selection). She married Earl Vittorio Palazzi Trivelli, Entrepreneur and Producer, becoming Countess Isabelle Palazzi Trivelli.