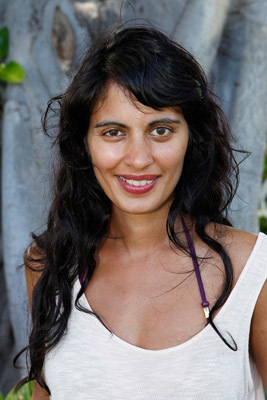 Iram Haq (b. 1976) was educated at Westerdals School of Communication as art director. She has worked for many years as an actor on stage and in feature and TV films. She also wrote and starred in the short film Old Faithful which was selected for the short film competition at the Venice Film Festival in 2004. She had her directorial debut with Little Miss Eyeflap, which had its world premiere at Sundance Film Festival and has been traveling to numerous festivals and won several prizes. I AM YOURS is Iram’s feature debut which had world premier in Toronto film festival 2013. Iram Haq’s debut feature I Am Yours (Jeg er Din) has been selected by Norway’s Oscar selection committee as the country’s best foreign-Language Oscar submission. Iram’s debut film won the main prize for best feature at the Nordic Film Days in Lübeck 2013.