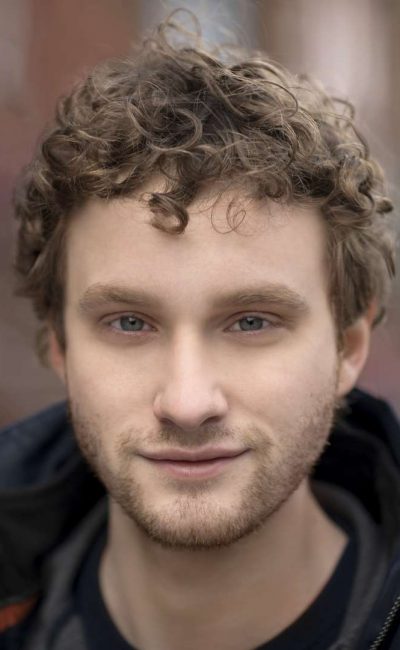 Ian Whitt is an up and coming actor in the NYC film and theatre world. Best known for BULL (CBS), POSE (FX), and his starring roles in the feature films Nick and Nicky and Sometimes Why, he regularly appears on the New York stage in theaters including Abingdon Theatre Co, Atlantic Theatre Co, the Lucille Lortel, and Theatre for the New City. Some of his notable performances include world premieres by Lucas Hnath, Anne Washburn, Rinne Groff, Charles L Mee, Amy Witting, and Frank J Avella. Additionally, he has sung opposite Broadway stars such as Liliane Montevecchi, Lee Roy Reams, and Sarah Rice at venues such as Birdland and the Ziegfeld Society. Ian is a graduate of the Professional Actor Training Program at Actors Theatre of Louisville, the nation’s top theatre apprenticeship. He resides in NYC.