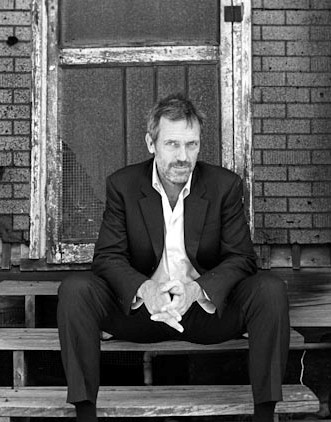 Hugh was born in Oxford, England on June 11, 1959, to Patricia (Laidlaw) and William George Ranald Mundell “Ran” Laurie, a doctor, both of Scottish descent. He was educated at Eton and Cambridge. Son of an Olympic gold medalist in the sport, he rowed for the England youth team (1977) and for Cambridge (1980). He met Emma Thompson at Cambridge in 1978 when both joined “Footlights” and was introduced to Stephen Fry by Emma in 1980. Hugh is married and lives in Los Angeles. His wife and three children, who previously lived in London, are moving to Los Angeles to live with him. Besides acting and comedy, he has written the best-selling thriller The Gun Seller. A second novel, titled The Paper Soldier, is forthcoming. 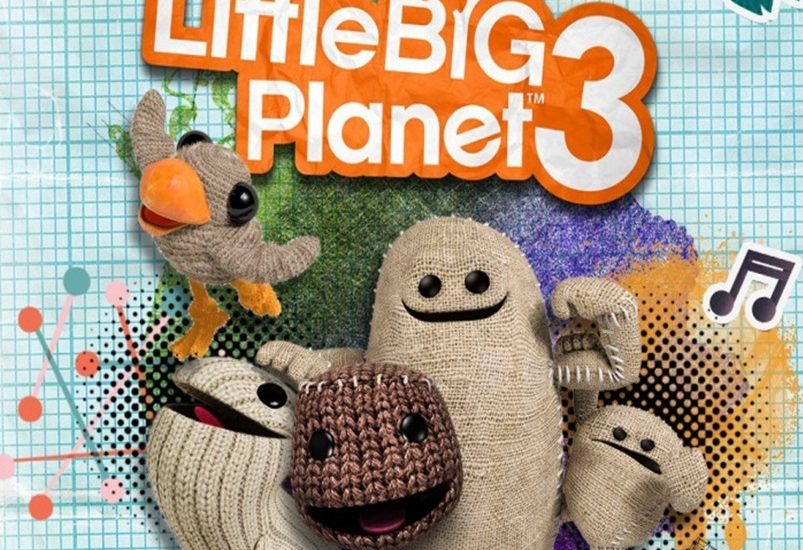 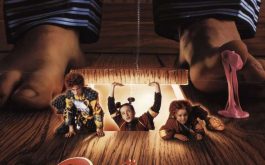 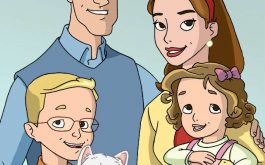 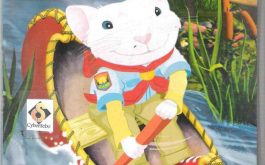 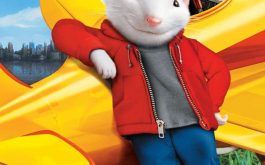