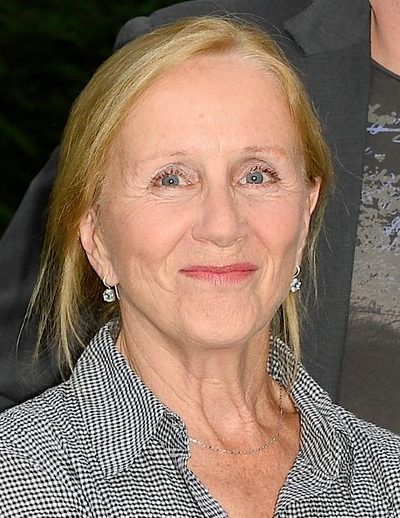 Actress Hélène Vincent’s second name is far from meaningless since it is also her husband’s. And given that her companion’s first name is Jean-Pierre you can easily guess what — among other qualities — attracted theater enthusiast Hélène to renowned stage director Jean-Pierre. For drama has always been Hélène Vincent’s passion. That is the reason why she has — most of the time — privileged her career on the stage over the rest of her activities, whether as an actress (for stage directors such as Patrice Chéreau, Bernard Sobel, and of course Jean-Pierre Vincent) or as a stage director (for plays by Strindberg, Ibsen, or Shakespeare). She has found enough time for a substantial television career though but a little less for the cinema where her appearances are erratic. In the latter case, her big break came in 1987 after a pair of undistinguished roles (debuting in two movies by theater/art film director René Allio), when she was chosen by Étienne Chatiliez to interpret her most famous character to date, Marielle Le Quesnois, a preppy, goody-goody, well-to-do catholic mother, in the bitingly hilarious La vie est un long fleuve tranquille (1988). Her fine performance gained her a César Award the next year and gave a boost to her movie career although debatable choices and the priority given to theater have not made her the star she could have become. All the same she got another César nomination for her role as Evelyne in André Téchiné’s dark J’embrasse pas (1991), and was noticeable as Albert Dupontel’s unworthy mother in his trash comedy Bernie (1996). One of her best roles lately is that of the manipulative mother in Chris Vander Stappen’s little seen but brilliant bittersweet comedy Que faisaient les femmes pendant que l’homme marchait sur la lune? (2000) Alternately supercilious or daft according to the roles she is given, she will remain Mme Le Quesnoy forever in the heart of film lovers. And how could they forget a line from La vie est un long fleuve tranquille (1988) such as “C’est lundi, c’est raviolis”, all the more as these mundane nwords are uttered with suave incongruity by always reliable Hélène Vincent, one of France’s best character actresses. 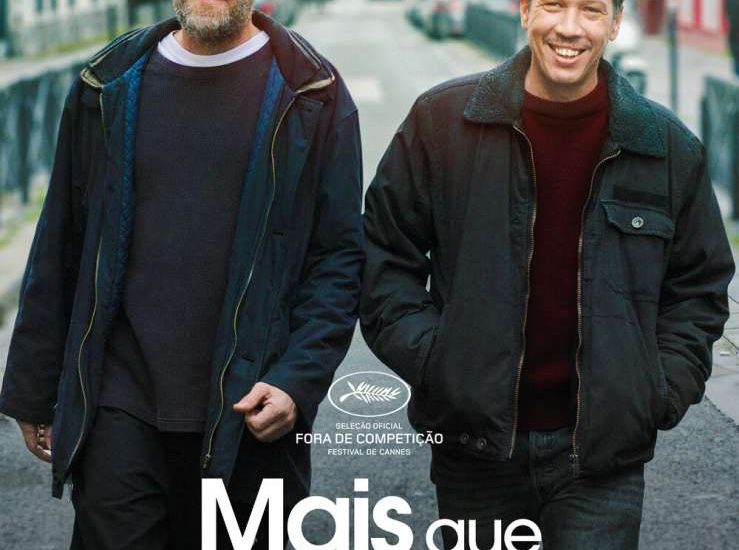 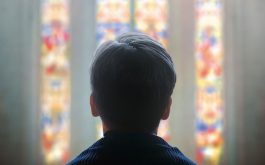 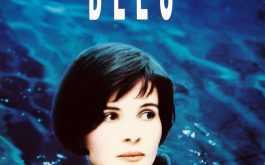 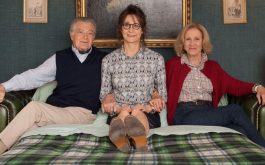