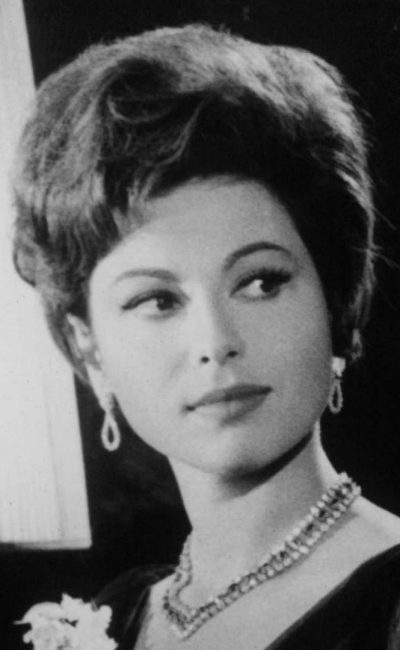 Born in Palestine before the inception of the Israeli state in the city of Haifa, she first distinguished herself by winning one of the first beauty contests in the nascent Israel. Haya Harareet (also spelled Hararit) made her debut in Thorold Dickinson’s film Hill 24 Doesn’t Answer (1955) (“Hill 24 Doesn’t Answer”). The landmark Israeli film, mostly in English, is also the first feature-length production to be shot and processed entirely in Israel, and made for international distribution. The film was an official selection at the 1955 Cannes Film Festival and Harareet won an award for her role in the film. She plays Miriam Mizrahi, a fourth generation, dark-eyed and beautiful Sabra, working for the underground. Best-known for her role as Esther, opposite Charlton Heston in William Wyler’s film classic Ben-Hur (1959), she also played in Francesco Maselli’s The Doll That Took the Town (1957) (“The Doll that Took the Town”) with Virna Lisi, _Edgar G. Ulmer”s Journey Beneath the Desert (1961) (“Journey Beneath The Desert”, AKA “The Lost Kingdom”)with Jean-Louis Trintignant, and Basil Dearden’s The Secret Partner (1961) with Stewart Granger. She cowrote the screenplay for Our Mother’s House (1967) which starred Dirk Bogarde. Ms. Harareet was also credited as a presenter for ‘Best Special Effects’ at the 32nd Annual Academy Awards in 1960. She was married to the British film director Jack Clayton until his death in 1995. 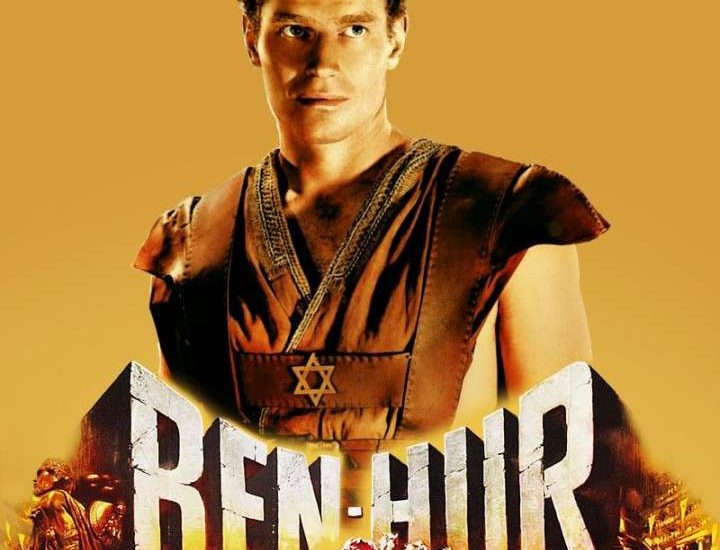