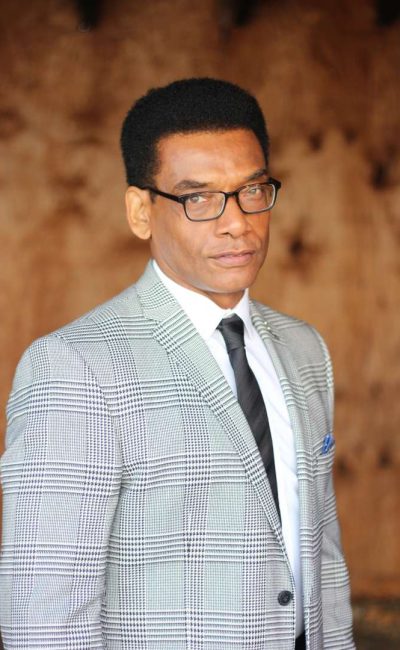 Greg Eagles is a native of Milwaukee, Wisconsin. He has forged a career as an actor both in front of the cameras as well as in Voice Overs. He has acted in a number of television roles in such series as “The Shield” “The Riches” “NYPD Blue” and “The Sarah Conner Chronicles” And has recurred on soaps “The Bold and the Beautiful” and “The Young and the Restless” both on CBS. He also had a recurring role as the “Tarantula Shaman” on Disney XD’s “Pair of Kings.” He has also enjoyed a prolific career as a voice actor on such classic Cartoon Network shows as “Powerpuff Girls” “Dexter’s Laboratory” and “Cow and Chicken.” However he is best known as the voice of the “Grim Reaper” in “The Grim Adventures of Billy and Mandy” which lasted for eight seasons on the CN. He has also voiced numerous video games such as “Metal Gear Solid” where he voiced the role of Gray Fox, “Grand Theft Auto”, “Saints Row”, “Scarface” “Crash Bandicoot” and most recently “Mortal Kombat.” He also voiced the role of Sam Jackson’s father in the Spike TV prime time animated series “Afro Ninja.” Eagles also wrote and produced the animated short “Teapot” for Nickelodeon which he soon hopes to turn into a series. 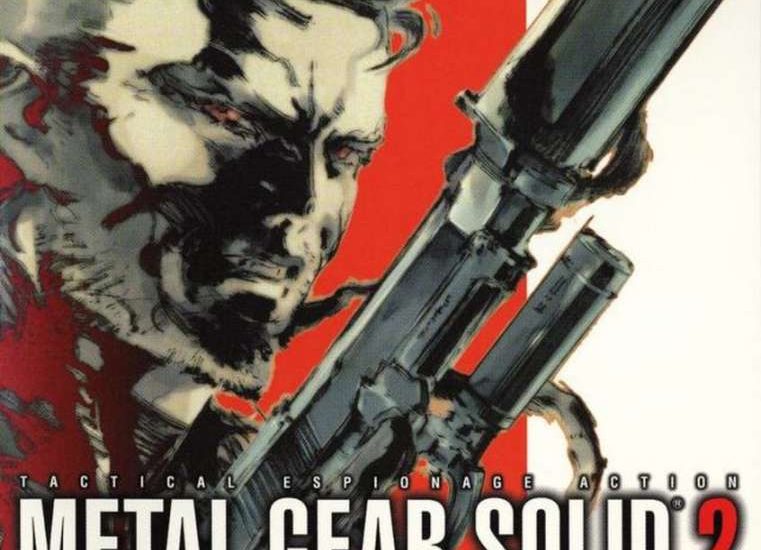 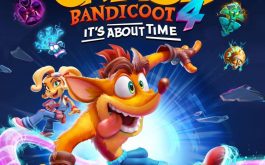 CRASH BANDICOOT 4: It's About Time - Gameplay! 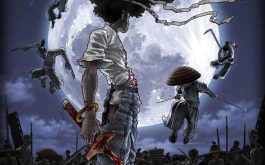