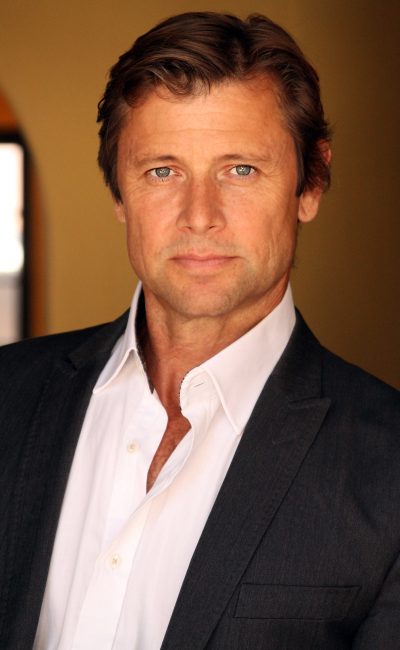 Only son of Ed and Kathleen Show. Raised in San Jose, California with older sister, Kelly Show. He studied acting at Samuel Ayer High School, and then majored in theater arts at UCLA. His first professional role was “Rick Hyde” in Ryan’s Hope (1975) from 1984 to 1987. He then took a year sabbatical to study at the London Academy of Music and Dramatic Arts. After returning to America, he worked in the theater, whilst starring in the occasional television show. In 1992, he was cast as “Jake Hanson” in the television hit, Melrose Place (1992). Since then, he has starred in numerous shows, including Swingtown (2008), Private Practice (2007) and HBO’s Big Love (2006). 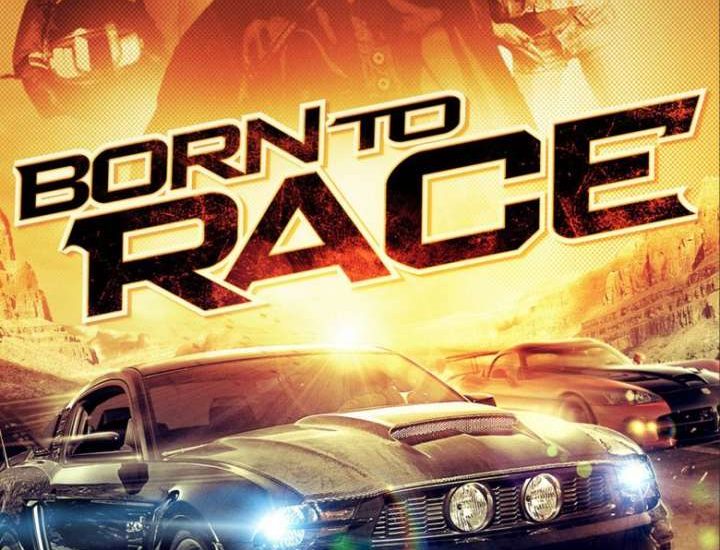 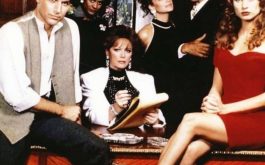 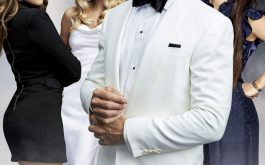