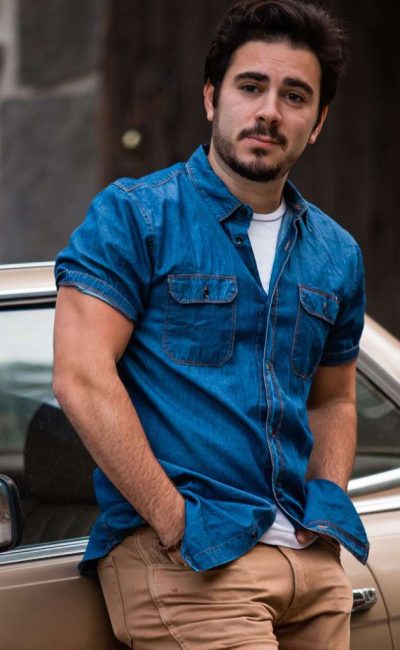 Grant Rosenmeyer was born on July 3rd, 1991 in Manhasset, New York. He started acting regionally at the age of 7 and, professionally, at age 8, getting his start on Broadway in a short-lived rendition of “Macbeth”, opposite Kelsey Grammer, and in the famed musical, “Les Miserables”, as “Gavroche”, the spunky street urchin. He had to leave after four months to make his film debut in Wes Anderson’s modern classic, The Royal Tenenbaums (2001), opposite Gene Hackman and Ben Stiller, along with the rest of the stellar cast. His next film was the famous “Jewxploitation” film, The Hebrew Hammer (2003), opposite Adam Goldberg and Andy Dick. Rosenmeyer then booked Fox’s Oliver Beene (2003), as the title role, earning him a great deal of exposure. He has made numerous well-known guest appearances on shows such as Monk (2002), playing “Young Monk”, and Curb Your Enthusiasm (2000) as “Wilson” in the episode, Curb Your Enthusiasm: The Smoking Jacket (2005). 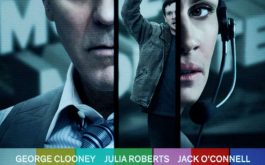