Sebastião Bernardes de Souza Prata was born in Uberlândia, Minas Gerais state, but became a famous actor in Rio de Janeiro. At the National Opera, where he studied, got the nickname “The Little Otelo”. Then, he decided to be called “Great Otelo” or in Portuguese, “Grande Otelo”. He acted in theaters, movies and TV. His first movie was “Noites Cariocas” (1935). But he really became known when he started working besides the great star Oscarito. Otelo was best known by comedy movies, but he could also be a dramatic actor. 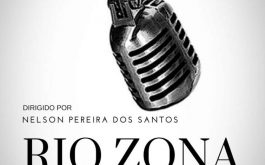 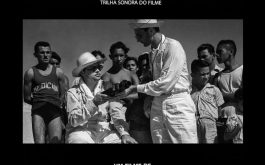 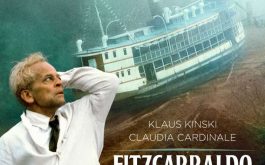 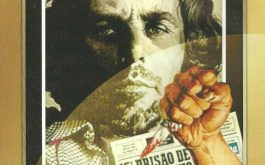