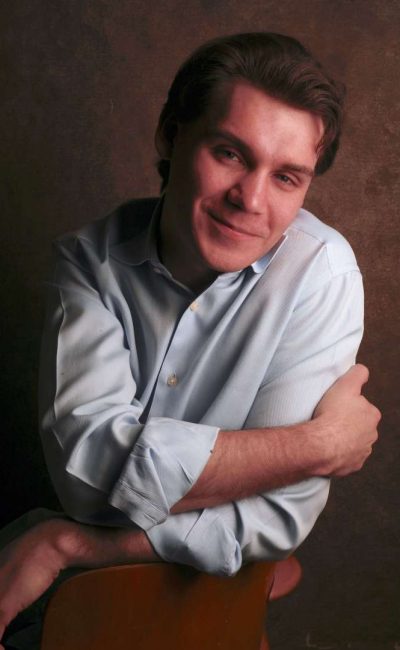 GRAHAM SACK is an award-winning screenwriter, director, and actor. Graham wrote and directed LINCOLN IN THE BARDO, a VR experience for New York Times VR that was shortlisted for an Emmy for Innovation in Interactive Programming and was based on the bestselling novel by acclaimed author George Saunders. Graham wrote and directed THE INTERPRETATION OF DREAMS, a four-part episodic series for Samsung’s VR Pilot Season that explores immersive dreamscapes based on Freud’s case studies of the unconscious. He co-created “objects in mirror AR closer than they appear” at Tribeca Storyscapes 2018 and is developing a VR episodic series with Felix and Paul Studios. He previously wrote and directed DON’T LOOK AWAY, an interactive cinematic VR experience about aging, time, and the scarcity of attention; and SUBJECT:OBJECT, a VR experience for New York Theatre Workshop about the private life of objects, also serving as creative director on POWER IN HAND, a VR documentary about solar power for the Rockefeller Foundation and Matter Unlimited. In the area of film, his most recent screenplay, SEPTILLION TO ONE, made the 2015 Hollywood Blacklist, and sold to Oddlot Entertainment in one of the most competitive spec sales of the year. His previous screenplays won first place in the Final Draft Big Break Competition and placed in the top 30 for the Nicholl Fellowship. Graham began his career as a child actor on Broadway, starring in Neil Simon’s Lost in Yonkers and in films such as Dunston Checks In and TV shows such as Law & Order and New York Undercover.