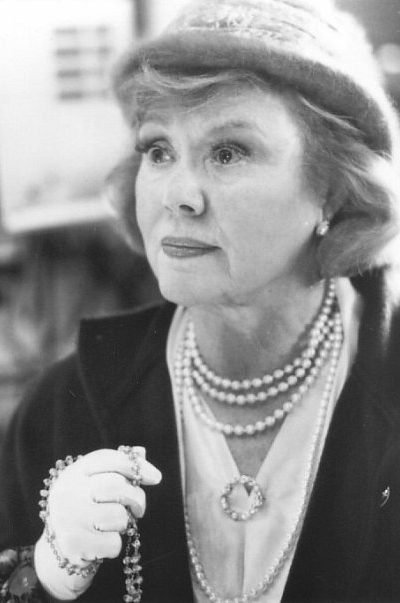 Husky voiced Glynis is the daughter of actor Mervyn Johns. Best known for her light comedy roles and often playful flirtation, Glynis was born in South Africa while her parents were on tour there (her mother was a concert pianist) but was always proud of her Welsh roots and took delight in playing the female lead (opposite Richard Burton) in the classic Under Milk Wood (1971). Glynis is probably best known for her role as the suffragette mother in Mary Poppins (1964) although she is probably best loved for her fishy roles in Miranda (1948) and Mad About Men (1954). She had earlier showed she could take on the serious roles as well as in Frieda (1947). Most recently seen (at the time of writing) in Superstar (1999). 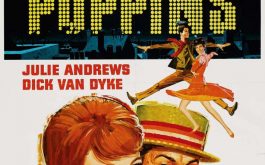