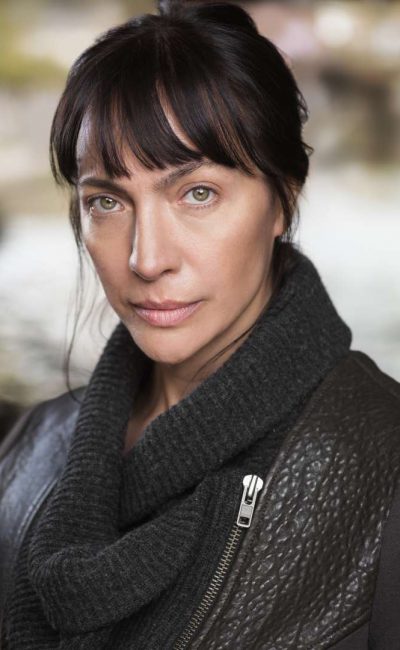 Gloria Garcia is an American actress who has become known as the “Jakku Defender ” in Star Wars The Force Awakens. She is known as being the first ‘featured’ female in the film whilst protecting the character ‘Poe’ played by Oscar Isaac. Projects include playing a Police Officer in the number one soap opera in England, Eastenders, as well as a D.E.A. Agent in The Infiltrator. An S.I.A Licensed Bodyguard and former Cook County Chicago Sheriff Police Officer, she is trained in combatives & firearms. Having trained under the S.O.R.T Team which is the Special Operations Response Team for Cook County Prison she is proficient in commanding over 50 officers in the male RTU division. She was also a Commander in Training at the Sheriff’s Academy for the entry exam physicals. She is fluent in Spanish being Half Mexican and Half Polish . Gloria was born in Cicero,Illinois. She is involved in education for orphans in Puebla, Mexico where her origins lies. She is a graduate of The Poor School Drama School in London.