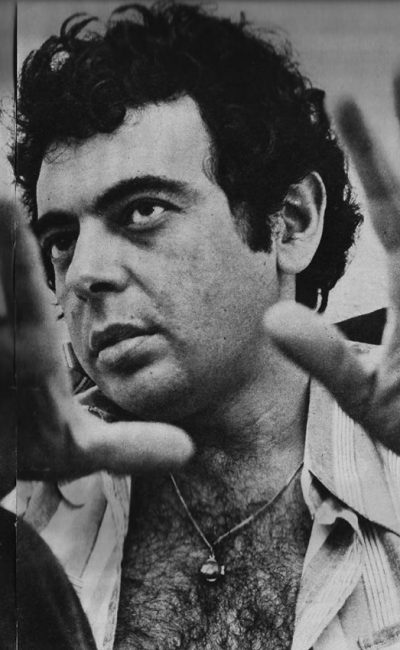 He studied Law. He also directed theatre pieces, wrote movie criticisms and took part in the creation and development of the ‘cinema novo’ movement in Rio de Janeiro, Brazil, becoming its theoretical leader and first embassador in Europe. After “Barravento (1962)”, a trilogy of films and “Antonio das Mortes (1969)” he won various international prizes. As he symbolized the feelings of the ideology of the May of 1968, he became very popular in Europe and America. But when he started to film in Africa and Spain his followers were distracted and this marked the beginning of the decline of his fame. Thus, he only made a couple of films of minor interest later on. 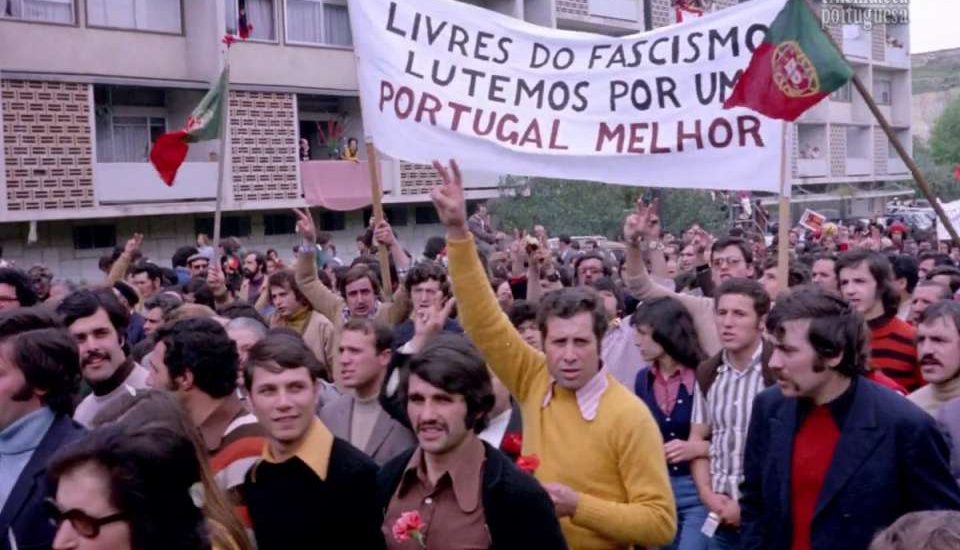 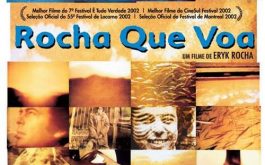