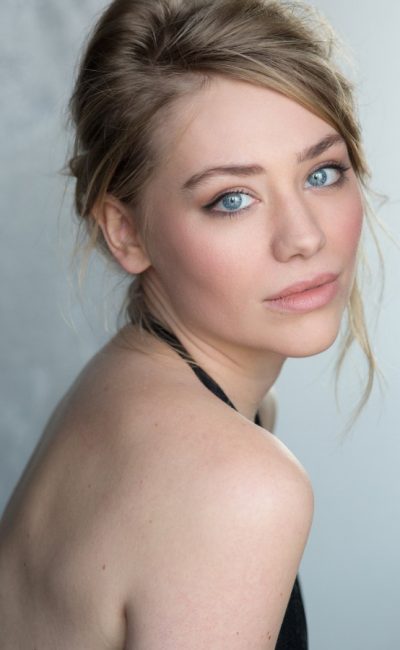 Georgia Lock is an English actress from Buckinghamshire, England, UK. She landed her first role as Sadie in Sadie J (2011) on CBBC when she was 13, after having attended an open casting. This then lead to her becoming a presenter on CBBC’s Friday Download (2011). She can also be seen in Disney’s As Crônicas de Evermoor (2014), and Disney’s First Class Chefs (2015), which she co-presented alongside Evermoor cast member Finney Cassidy and Michel Roux Jr.. Most recently she voiced Sadie in animation Sadie Sparks (2019) for Disney Channel, and played Araminta Craven in Me, Myself and Di (2021).