Geert Van Rampelberg graduated from the prestigious Belgian acting studio Studio Herman Teirlinck in 1998. Upon graduating he started theater company Olympique Dramatique with a couple of his class mates, widely popular and well-respected to this day. He made his television debut in 1997 and hasn’t left the small screen since, playing guest and lead roles in several of Belgium’s most well-known series. Since his 2003 film debut in the Belgian cult hit The Memory of a Killer (2003), audiences have come to know and love Geert as one of Belgium’s most sough-after actors in film, TV, theater and voice work. In 2012 he received the Best Actor award at the Ostend Film Festival for his strong performance in the film Time of My Life. He was also part of the cast of the madly successful and moving Oscar-nominated The Broken Circle Breakdown (2012). In 2018 he stars as the lead of the prestigious new Belgian series De Infiltrant (2018). Geert’s leading man status has been solidified in Belgium, and we will be seeing more and more of him across the borders. In 2015 he was the Spanish-speaking lead in the Argentinian feature La Tierra Roja (2015), and in 2017 the French-speaking lead in the short ‘Caverne’. Geert speaks fluent Dutch (mother tongue), French, English, and knows German and Spanish. 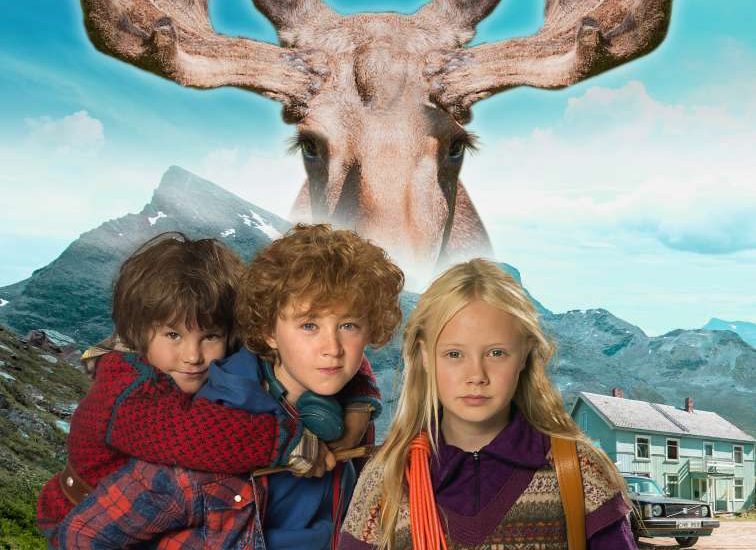