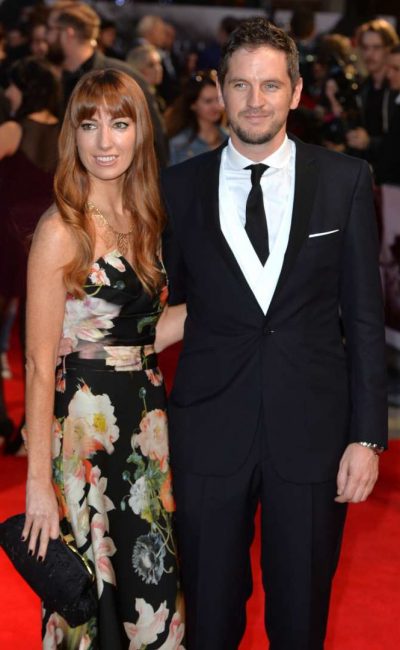 Gary has built a reputation as a visual storyteller, having directed commercials for global brands such as Gatorade, Adidas, EDF, UGG, Guinness, Machine Zone, Samsung and collaborated with top agencies including TBWA/Chiat/Day Los Angeles, M&C Saatchi, 180 Amsterdam, Creature London, Young Euro RSCG Dublin and Leo Burnett India. Having graduated from the National Film School in 2006, Gary won the Royal Television Society Award for Best Student Drama for his graduation film, ‘The Draft’. That same year he earned a Young Director Award nomination at the Cannes International Advertising Festival. In 2010 Gary was named on The Black List for Aspiring Filmmakers; a list of a dozen filmmakers to watch determined by studio execs, producers and industry insiders. In 2011, he was featured in Saatchi & Saatchi’s prestigious New Directors Showcase for a faux trailer, ‘The Cup of Tears’. In 2014 Gary made his feature film debut with the fantasy epic, ‘Dracula Untold’, part of a three-picture deal for Universal Pictures. The film was a global success amassing $215,000,000 at the worldwide box office, becoming number one in over thirty countries, and number two at the US box office, beaten only by David Fincher’s, ‘Gone Girl’. Upon release ‘Dracula Untold’ Blu-Ray topped the US charts in February of this year, and in over thirty other countries.