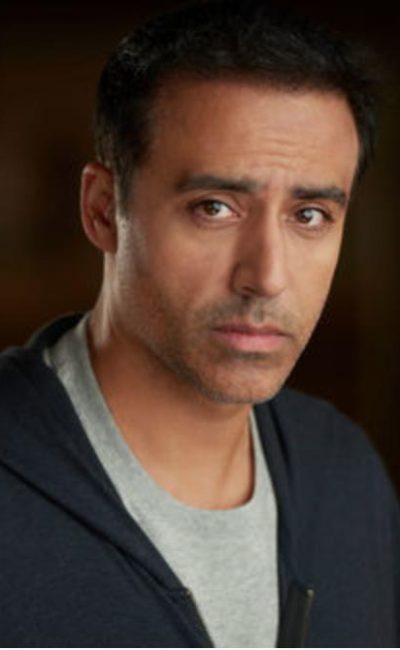 Frank Licari is an actor, writer, producer/director, and host whose credits span 27 years of work in Theater, Film, and TV including appearances on CBS’s Blue Bloods, USA’s Graceland and Burn Notice, ABC’s Nashville, Netflix’s Bloodline and Jessica Jones, Fox’s The Resident as well as feature films American Made opposite Tom Cruise, Papa opposite Giovanni Ribisi, Walt Before Mickey, opposite Thomas Ian Nicholas, Jon Heder and SAW, opposite Chris Rock and Samuel Jackson. He was a Blue Man in the Drama Desk and Obie Award-winning Off-Broadway Hit, Blue Man Group. He is the current host of On the Town on PBS for the past 4 seasons and is producing & directing two feature documentaries: Ice Ice Baby – Hip Hop’s 1st Global #1 (on the hit song and the life of Vanilla Ice) and Icon – Jose Feliciano (about 8 Time Grammy winner, Jose Feliciano and his 55 year career) both will be out in 2020. Originally from Guelph, Ontario Canada and a graduate of the American Musical and Dramatic Academy. 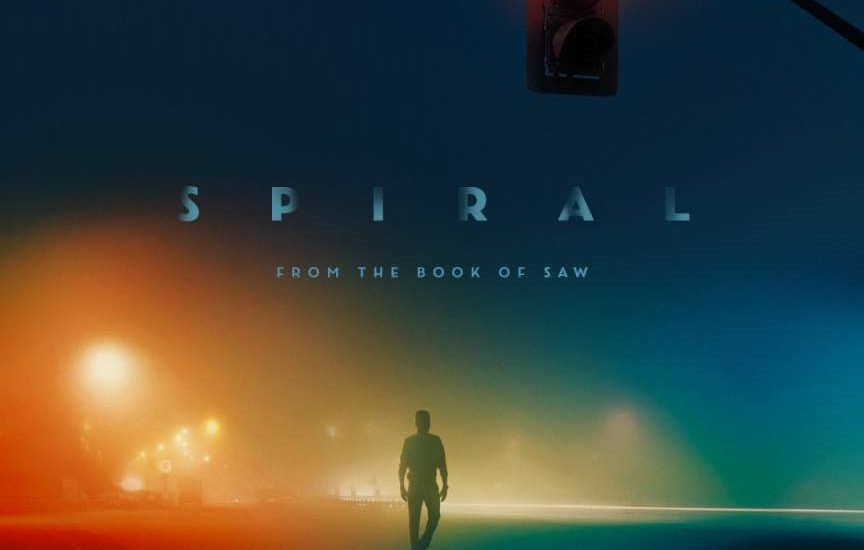