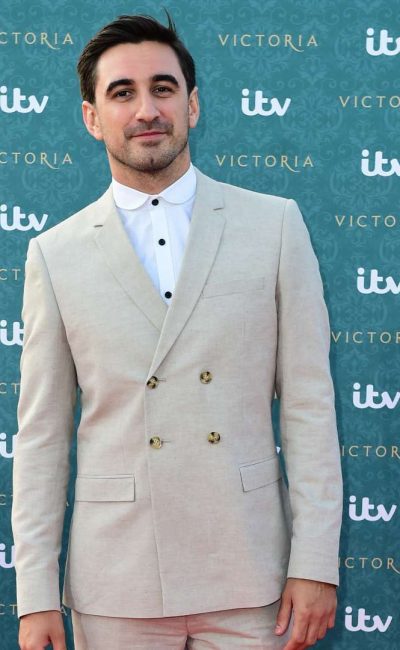 Born in 1988 at Leamington Spa. Warwickshire, to knighted British actor Ben Kingsley and his theatrical director wife Alison Sutcliffe, Ferdinand has a brother Edmund and they both began appearing on stage in no-speaking roles as children. He also a brother Thomas Alexis Bhanji and sister Jasmine Bhanji from his father’s first marriage. Turning down the opportunity to attend Clare College, Cambridge, Ferdinand instead was a student at the Guildhall Theatre School and since graduating has appeared with the Royal Shakespeare Company,and the National Theatre earning a nomination in 2010 for the Ian Charleson Award for his role as best newcomer as Rosencratz. He also appeared in the film ‘The Last Legion’ playing his father’s character as a young man and on television in crime dramas ‘Ripper Street’ and ‘Poirot’. He is also a music producer under the name of FK.