Federico Torre was born in Naples on May 29th 1958. He worked in a number of menial jobs before studying acting. He began his acting career in 1979 at Radiouno Rai (Italian Public Radio TV) with several radio shows and radio dramas. in the middle of 90’s he moved to New York and he studied acting at Theatre Lab directed by Mrs Caroline Thomas (Sanford Meisner method). In Italy, from 1997, he started his motion pictures actor career working in feature films and TV series. 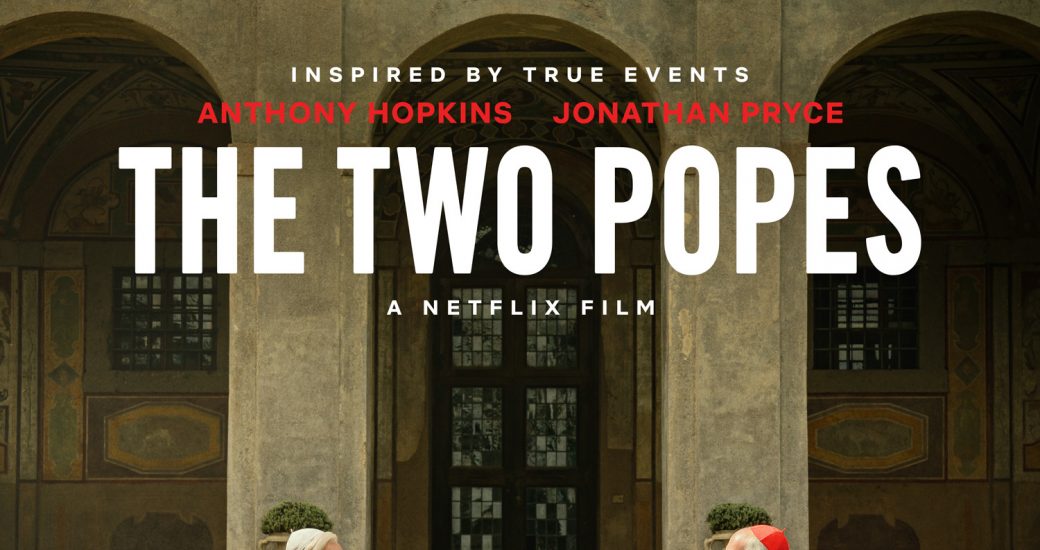