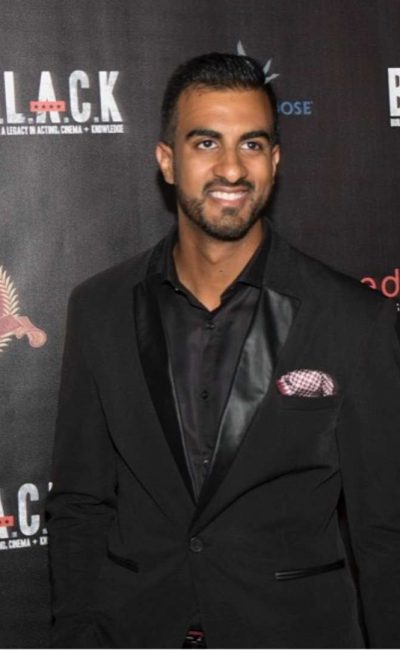 Farid Yazdani is a Canadian actor, producer and writer. He is best known for his role on Suits (2011) and is the creator and star of Day Players (2016). A graduate of the School of Creative and Performing Arts in Toronto, he quickly began to book roles in TV, Film, and Commercials. He can be seen guest staring in shows such as Titãs (2018) , The Boys (2019) and Caçadores de Sombras (2016). His most recent achievements include winning Best Short at The Canadian Comedy Awards for his project Day Players. Recently signing with Bryan Misener of The Characters, one of Canada’s top agencies, he can be seen on Suits as the recurring character, David Green. 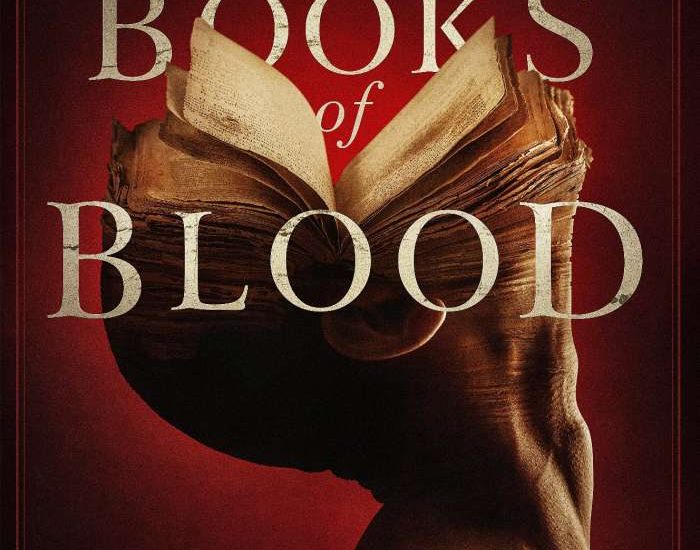