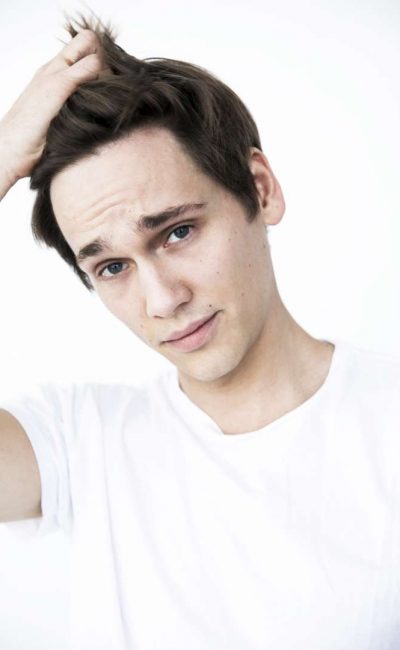 Eysteinn Sigurðarson was born in Reyjavik, Iceland but spent most of his childhood living in Madison, Wisconsin. He studied English and Creative Writing at the University of Wisconsin before turning to an education in acting at The Iceland Academy of the Arts. Upon graduation Eysteinn joined the Reykjavik City Theatre where he played large roles in productions such as Bull, Pippi Longstocking, Who’s Afraid of Virginia Woolf?, and Mamma Mia!. Outside Iceland he is most known for his roles as Hjálmar in Baltasar Kormakur’s television series Trapped, and Sigtryggr on Netflix’s The Last Kingdom.