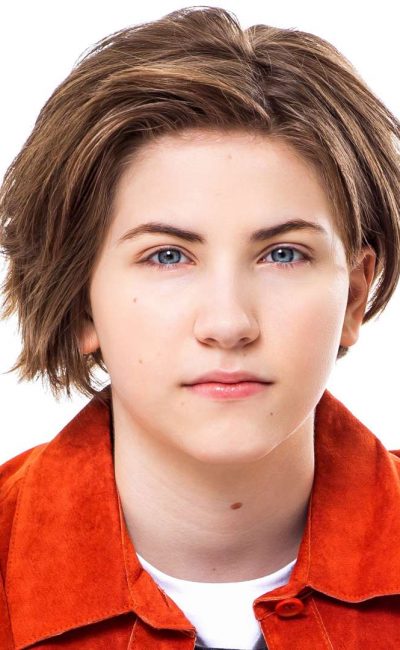 Emmy DeOliveira lives in Los Angeles, California with her mother, father and older sister. She began acting at the age of 5 and has appeared in commercials, television shows and has also done voiceover work. Emmy will be playing the role of Kate Wetherall in the upcoming Disney+ series “The Mysterious Benedict Society” and has recurred as Avery on “Flaked” for Netflix and played Vickie “Mini Snap” on “Teachers” for TVland! She loves acting, performing stand up comedy and musical theater!