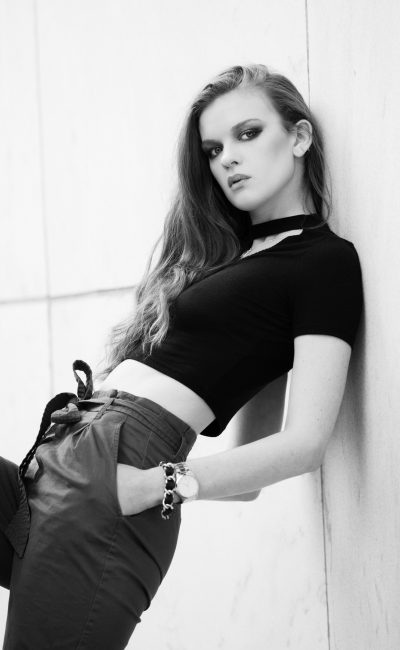 Emily Elizabeth Towles is a model and actress from Birmingham, Alabama. She attended Auburn University for two years, majoring in apparel merchandising, before deciding to focus on pursuing a career in acting and modeling. Emily made her acting debut in October 2018. In the first month of her career, she signed to About Faces Models & Talent agency based out of Atlanta, Georgia. She has had numerous featured and supportive roles in a variety of productions. In December 2018, Emily received her first SAG-AFTRA principal role as “Tiffany” in the upcoming short film KISMET. Officially making her SAG-Eligible. Recently, in February 2019, Emily signed with Ursula Wiedmann Models (UWM). UWM is one of the top modeling agencies in Atlanta. 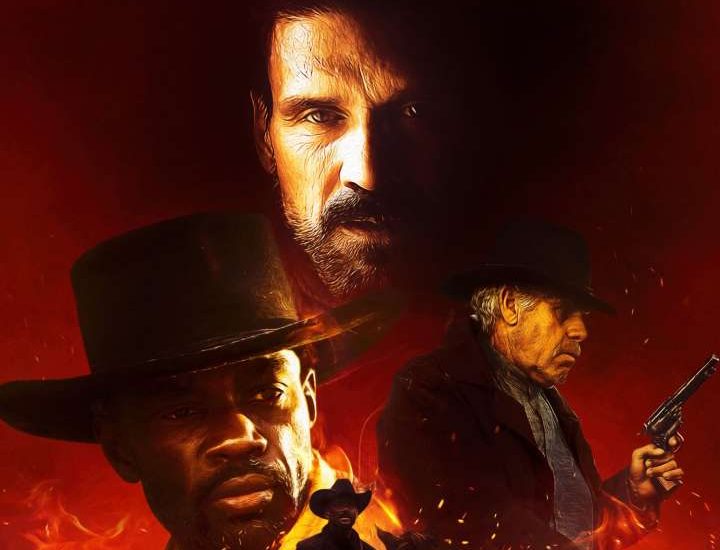 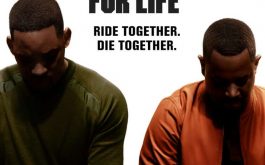